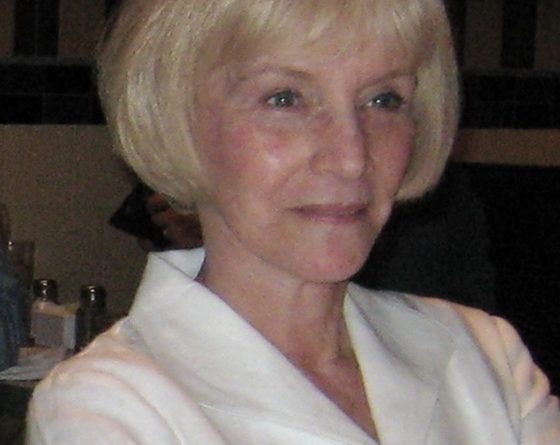 Mimi was born in Franklin, NH, and raised in both Framingham and Natick, graduating from Natick High School in 1956.

Soon thereafter Mimi and her husband Wendell started what would prove to be the focus of her devotion, her family. Her husband, her three children, her seven grandchildren, her four great- grandchildren – as well as her extended family – were gifted the opportunity to be adored by her. Any chance to be with any member of her family – be it one-on-one, or on a larger scale at family gatherings at home in Natick, Sherborn, at Lake Winnipesaukee, for birthdays, holidays, graduations, weddings, etc. – was her greatest source of joy. She genuinely made each and every member of her family feel as though they were the best person to ever exist: Because, to her, they were.

She also enjoyed both water and snow skiing, playing tennis at the Waltham Racquet Club, as well as participating in Wednesday Morning Bible Study at Trinitarian Congregational Church, Wayland MA.

Anyone lucky enough to have had Mimi in their lives – as a wife, mother, grandmother, great-grandmother, aunt, sister, or friend – will mourn her loss. But they can take comfort in knowing she loves them, and is watching over them, from above.

Donations in Mimi’s memory may be made to the charity of choice.

A funeral service will be held in the funeral home on Monday November 8, 2021 at noon, followed by burial at Dell Park Cemetery, Natick. 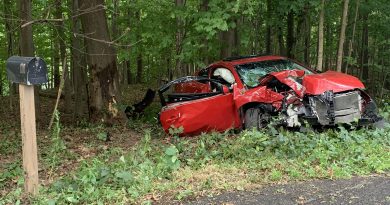 UPDATED: 2 Seriously Injured After Vehicle Slams Into Tree on Fountain Street in Ashland 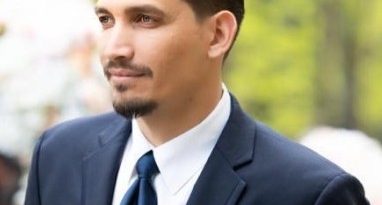