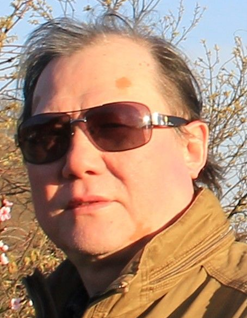 Born on Nov. 6th, 1950 in the city of Langzhong in Sichuan province in China, Yun was the son of Bo Yang and Yani Deng.

While Yun had many interests, family was always the priority in his life.  He was a devoted and beloved husband of Guochun Wang; a devoted father of Yugu Yang-Keathley and her husband Donnie Keathley; and a doting grandfather of Eleanor Yang Keathley.  He was also a caring brother and uncle to his siblings and many nieces and nephews in China.

Yun was an accomplished artist known for his Chinese ink paintings.  He was exceptionally talented at portraiture.  He was most known for his paintings of the Tibetan people, as well as important figures in Chinese history.  His works have been collected throughout China and other parts of the world.

In 2019, a solo exhibition of his most accomplished works was held in New York City.

After moving to the United States in 2016, Yun was inspired to paint portraits of Native American figures.  Unfortunately, this project was left unfinished.

Yun was an active member of the community.  He was passionate about teaching Chinese ink painting courses at the Century Chinese Language School, and enjoyed attending local art events and exhibitions.  When not painting, Yun was fond of travel, gardening, and learning English.

During the last three and one half months the greatest joy of his life was caring for his granddaughter.  He will be dearly missed.

Visiting hours in the John Everett & Sons Funeral Home, 4 Park Street in Natick on Saturday October 16, 2021 beginning at 4 p.m. until to the memorial service at 6:30 p.m. 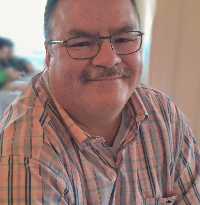 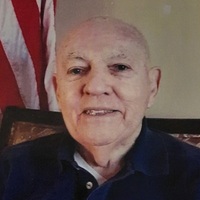 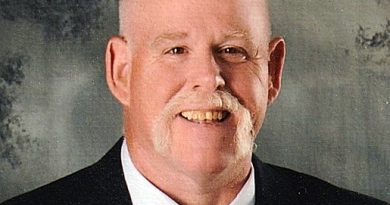