FRAMINGHAM – Framingham Police were dispatched to the area of Reservoir Ridge, near Temple Street, for a report of an assault yesterday, October 6 around 4:30 p.m.

Police received a “report of three men fighting. Upon arrival of the police officers, 2 men were still on scene and a witness reported the third man left the area,” said Framingham Police spokesperson Lt. Robert Sibilio.

“According to statements given to the police, the fight was between men from two separate vehicles and was related to an argument over driving,” said Lt. Sibilio.

“Criminal charges will be filed against one of the men involved,” said Lt. Sibilio. 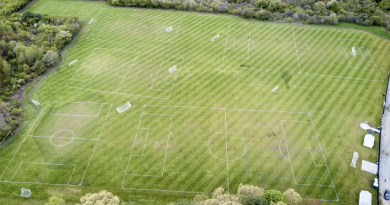