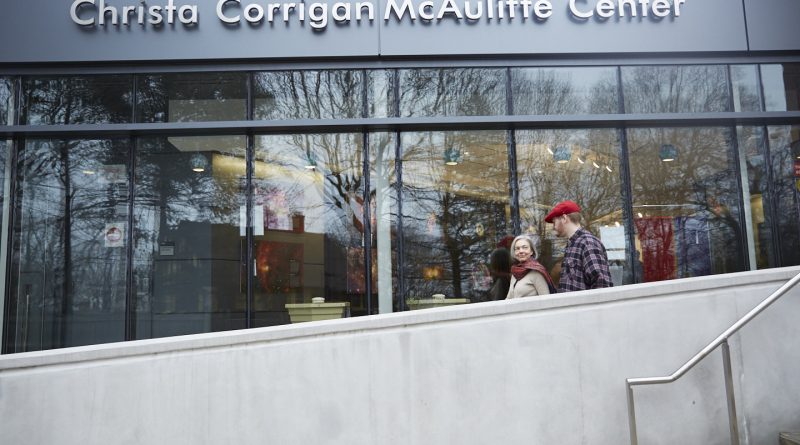 FRAMINGHAM – The Christa McAuliffe Center for Integrated Science Learning has joined almost 500 sites across the country to celebrate the launch of the James Webb Space Telescope (JWST), NASA’s next great space science observatory.

The McAuliffe Center will offer a range of public programs, over the next several months, to bring the excitement of STEAM (science, technology, engineering, arts, and math) to children, teens and adults.

“We are thrilled that the McAuliffe Center is an official host site for NASA’s James Webb Space
Telescope launch community events,” said Dr. Irene Porro, the Center’s Director: “We look
forward to bringing to our community, over the next several months, a series of events to
celebrate this amazing feat of science and engineering. Space missions like Webb make science
truly accessible to all of us, independently of our age and background. Webb will bring to
humanity powerful images of the early stages of the universe we all share, and will give us more clues to answer the question of whether we are alone in the universe”.

Webb is the largest and most complex space science telescope ever built – the premier
observatory of the next decade.

This international mission, led by NASA in partnership with the European and Canadian space agencies, will launch in December 2021.

The observatory will provide a new view of the cosmos and push the field of astronomy into a
new era. The telescope will observe the universe in the infrared, peering inside dust clouds to
study light from distant parts of the universe for the very first time – the first galaxies that
formed about 13.5 billion years ago – and give us insight into how our universe formed. It will
also explore distant worlds in other solar systems, as well as objects in our own solar system.
Webb will extend the scientific discoveries of other NASA missions like the Hubble Space
Telescope, Chandra X-ray Observatory, and Transiting Exoplanet Survey Satellite.

To register for both in-person event and livestream, visit https://cm-
center.org/events/webb.

For a full schedule of events we are planning over the next several months, make sure to check
periodically the event page on the McAuliffe Center’s website https://cm-center.org/

The McAuliffe Center is located on the Framingham State campus at 100 State Street,
Framingham. Our community event will be free and open to the public. To learn more
about the Webb telescope, visit webb.nasa.gov.

For information about other Webb community
event locations, visit webb.nasa.gov/content/features/celebrateWebb.html.

Framingham Students & Staff, Who Travel During Break, Will Need Negative COVID-19 To Return To Classrooms 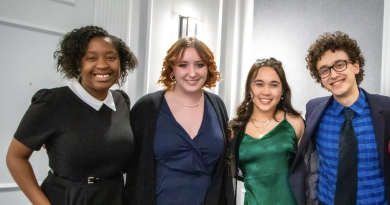