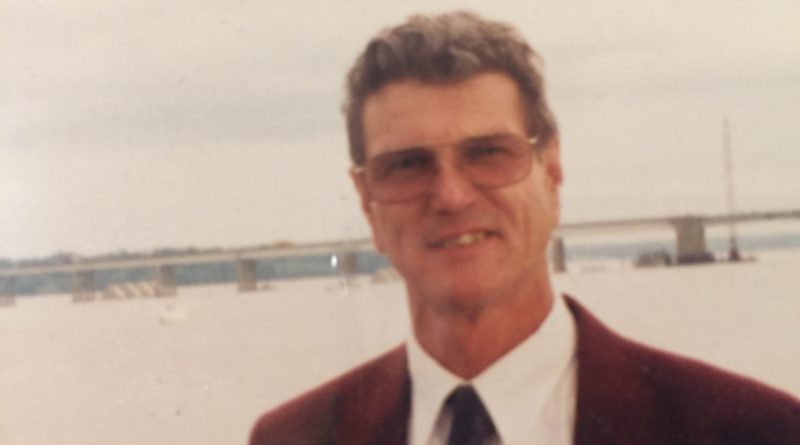 HOPKINTON – Lee Jackson, 72,  formerly of Hopkinton, passed away unexpectedly at his home at Indian Lake Estates, Florida on Thursday, September 9, 2021

Born in Framingham, in 1949, he was the son of Margret and the late Phil Jackson, and was the beloved husband of the late Jean Coisman, and the father of the late Jeffrey Jackson.

A 1967 graduate of Hopkinton High School, Lee enlisted in the Navy in 1968. After serving his country, he accepted employment with AT&T. He later worked for the US State Department as a communications specialist.

Lee married Jean Coisman in 2006. His work with the State Department took them to Frankfurt, Germany and Pretoria, South Africa. They enjoyed exploring the countryside and going on safari in South Africa. In 2009, they returned to the United States, moving to Coral Springs, Florida.

When Jean passed away in 2020, Lee relocated to Indian Lake Estates, Florida. Lee was active in the Masons, Shriners and Moose lodges for many years. His pastimes included golf, fishing, hunting and tinkering with antique cars.

Visitation will be held at Chesmore Funeral Home of Hopkinton, 57 Hayden Rowe St. from 5 to 7 p.m. on Thursday, Sept. 30. Funeral services will be private.

In lieu of flowers, donations may be sent to Shriners Hospital at lovetotherescue.org. 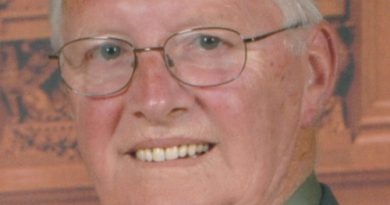 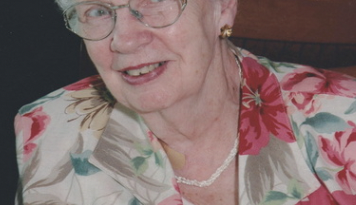 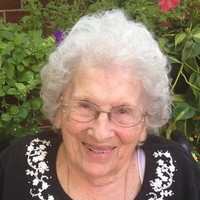