HOPKINTON – Harold D. Schmidt, 84, of Hopkinton, passed away Wednesday, September 8, 2021. Born in Paterson, New Jersey, he was the son of the late Marion (Koss) Schmidt and Herbert D. Schmidt. He was the husband of 52 years to the late Carolyn (Prosser) Schmidt.

Harold was a Veteran of the Army National Guard and was a competitive shooter in the US Army.   He was a member of Sigma Alpha Epsilon at Worcester Polytechnic Institute.

He was a chemical engineer and the president and co-owner of Teampron Products.

He was an accomplished painter, just like his father.

Arrangements are under the care of the Chesmore Funeral Home of Hopkinton. www.ChsmoreFuneralHome.com

In lieu of flowers, donations may be made to American Heart Assoc. Heart.org or to Alzheimer’s alz.org 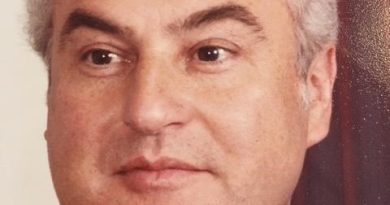 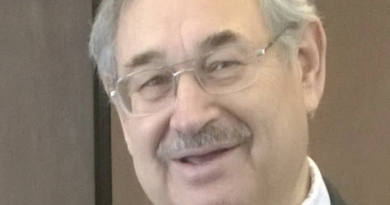 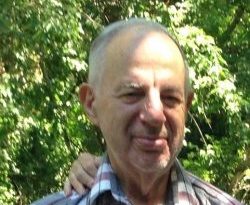