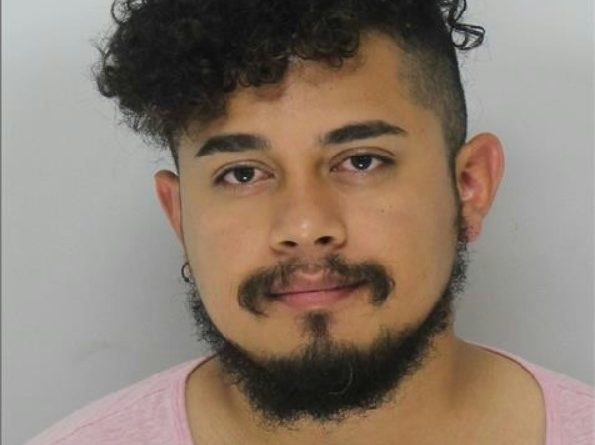 FRAMINGHAM – Police were called to Wilson Street for a motor vehicle crash at 5:11 a.m. on Monday, September 6, and arrested a Waltham Man.

“When officers arrived on scene Escobar was found asleep behind the wheel,” said the Framingham Police spokesperson.

After a brief investigation they determined that he was under the influence of alcohol and placed him under arrest, said Lt, Mickens.

“There was rear end damage to the other vehicle,” said Lt. Mickens. 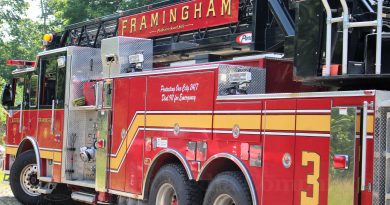