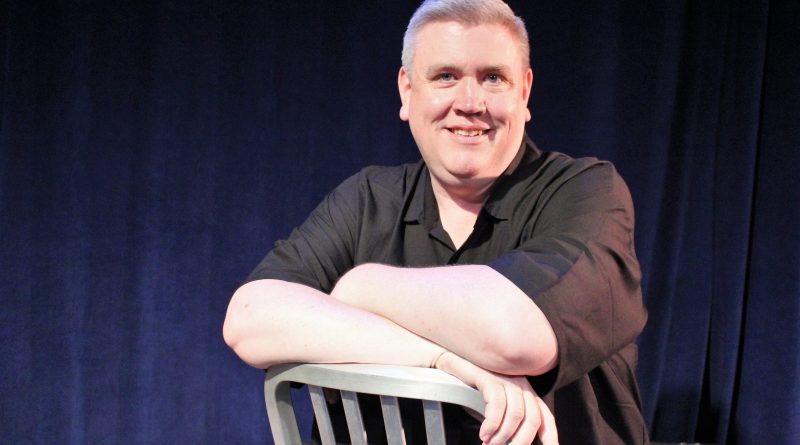 FRAMINGHAM – On Saturday, September 11, 2021, Framingham Public Schools and atac (Amazing Things Theatre) will present Bystander 9/11, a powerful play on the 20th anniversary of the attacks on September 11.

The performance is scheduled for one-night only in the intimate downtown theatre for September 11 at 8 p.m. There are less than 135 tickets for the performance.

Tickets are available now and are selling fast. As of this weekend, there is only about 2 dozen tickets.

SOURCE is doing a Q&A with the cast members

Case is elected City Councilor in District 5 and is an actor in the play.

Your acting experience: I have a Master’s degree in Musical Theater from The Boston Conservatory and spent several years as an actor working in theatres around the country. During undergrad, I received a duPont Research Grant to study and develop a performance based curriculum for Middle School students to study Shakespeare.

Favorite actor/actress: Too many to name, but just a few off the top of my head are Hugh Jackman, Brian Stokes Mitchell, Meryl Streep, Laura Linney, Sarah Paulson…

What is your favorite play? I love anything by Neil Simon or Shakespeare

Where were you on Sept. 11? I was the Director of Alumni & Parent Relations for The Boston Conservatory and I was in my office checking email.  I didn’t know anything had occurred until a co-worker next door yelled out the Pentagon had been hit by an airplane and she was trying to locate a family member that worked there. We then followed a large number of students in the hallway heading to the Student Union to watch the news on the nearest tv.

Why did you want to be a part of this production? My family loves the high school theater productions and one of my sons takes part in the summer theater camp held by FPS.  Having seen Donna Wresinski and Teri Shea’s work before, I jumped at the chance to work with them!

How does this play speak to you? This tragic event was my generation’s JFK assassination moment.  I will always remember where I was and what I was doing.  The play brings back a number of memories from that day for me, including the amazing ways that people came together to support each other.

What do you wish the audience takes away from this performance? A reminder of that day’s events, and that we should not define people by their race, religion, or ethnicity when they should only be defined by their basic individual humanity.

What does hope mean to you? Hope for me comes alive when people work together to help their fellow humans that they have never met.

The arts in Framingham are alive and amazing!

When it comes to the arts, Framingham needs more performance spaces throughout the city 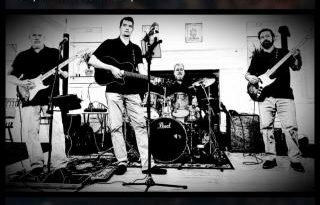 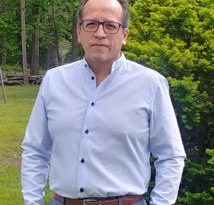 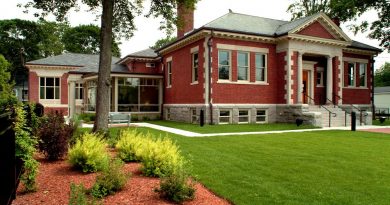