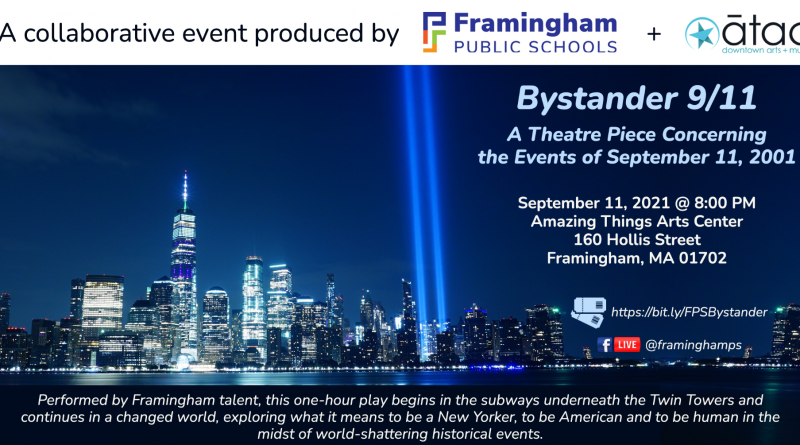 FRAMINGHAM – For our generation the tragic events of September 11, 2011 and the coronavirus pandemic will be etched in our brains and in our souls.

On September 11, 2021, the 20th anniversary of the September 11 attacks, Framingham High Fine & Performing Arts Director Donna Wresinski will use theatre to help the community heal from these two major events.

Wresinski will direct a production of Bystander 9/11 by playwright Meron Langsner at Amazing Things Arts Center in downtown Framingham, now known as atac.

Wresinski said her goal with this one-night only production is two-fold.

“I hope to bring live theatre back after the loss of theatre for the past 18 months and to use theatre as a catalyst for community dialogue and continued healing.”

Massachusetts and Framingham in particular were profoundly impacted by the events of September 11, 2001.

“We all know exactly where we were and what we were doing when we heard the news of the attacks,” said Wresinski. “Although that is true for so many of us, for the students of Framingham this event is history.”

Seventeen individuals with ties to Framingham died on September 11, 2001.

TJX Companies Inc. lost seven employees that day, all of them passengers on American Airlines Flight 11 when it was flown into the World Trade Center in New York City.

There is a memorial to the victims of September 11 in Cushing Memorial Park. It features a gazebo, 17 flowering trees with plaques, and a grassy area to represent the lives lost that day.

The playwright is Meron Langsner, who is also a fight choreographer, an actor and an educator.

Framingham High theatre teacher Chris Brindley attended Emerson College as an undergrad where Langsner was a professor and introduced him to Wresinski.

Langsner has since moved to New York City and stayed in touch with Wresinski.

“I have a great deal of respect for him as an artist,” said Wresinski.

“When the playwright contacted me and offered me his work it crystalized the importance of an education opportunity combined with a community engagement event to honor the memory of September 11 on the 20th anniversary,” said Wresinski. “It was really the quality of the material that brought me this vision.”

The show is flexible said Wresinski.

“It is one person’s account of the day and it is autobiographical in design,” said Wresinski of the one-hour play.

She said “Meron encourages adding other NY voices as it was a universal event that impacted so many.”

Wresinski said that gave her the “opportunity to work with the script and 9 actors to bring a variety of characters to the stage.”

Framingham High drama teacher Stephanie Henry is the narrator for the play.

“I am so excited to do this work with these talented performers. They represent so many facets of my life and they all have so much to offer,” said Wresinski. “I have always taught my students to use their art to make a difference. I am hoping to do that with this production.”

“The script calls for very simple staging and very limited technical design. The emphasis is on the storytelling and as a director that is the heart of my work,” said Wresinski, who directs the play with her daughter Teri Shea, as assistant director.

Wresinski said she wanted the play to be a “city-wide event” and not just a Framingham Public School production.

“I love the venue,” said Wresinski, who said she always envisioned the play performed in downtown Framingham.

Another plus is to introduce many in the community to the small theatre on Hollis Street in Framingham.

“I would love to get more people to Amazing Things. Jannelle, the executive director has been a wonderful partner and I am hoping this will be the beginning of several small community shows we can produce there,” said Wresinski.

Tickets for the performance are $15 and are now available.

Less than 135 tickets will be sold for this performance. 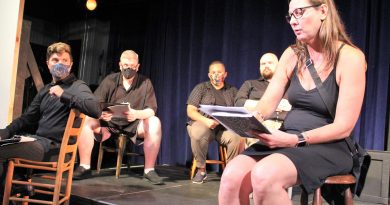 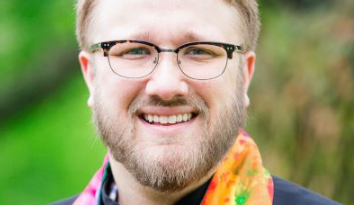 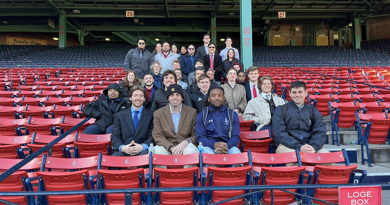