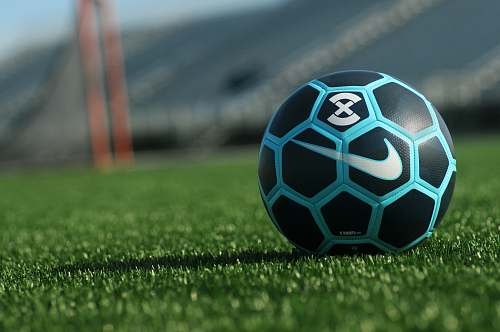 This was the home and season opener for Suffolk, who is now 1-0.

Framingham State Rams are now 0-2 on the season. 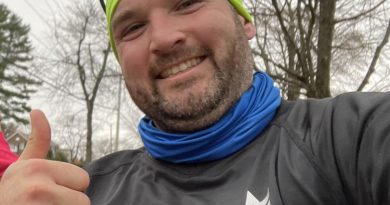 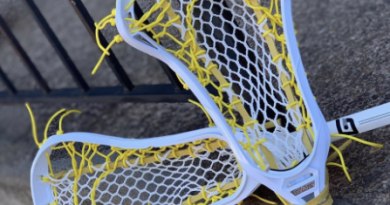 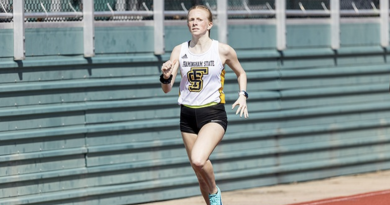