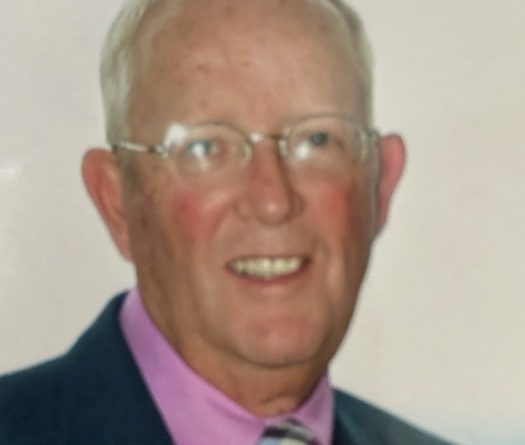 Tom was born in Albany, NY and grew up in Cochituate.

He was a veteran of the Army National Guard and recently retired from the US Army Labs in Natick.

He is survived by his wife of 54 Years, Carol Ann (Bardellini), his son Thomas Irwin and his wife Joanne of Medway, his daughter Donna Goyette and her husband Doug of Holliston and his son Joseph and his wife Ellen of Natick.  Tom also leaves behind seven grandchildren; Katie and Emma Irwin, Danny and Ben Goyette, Brendan, Devin and Andon Irwin.

Tom will also be missed by his brothers-in law and sisters-in-law, several nieces and nephews, close cousins and his extended family and friends. He is predeceased in death by his parents William and Grace (Shaut) Irwin and his brothers Emery and Richard Irwin.

Tom was a passionate Red Sox fan who enjoyed watching games with his family. He also enjoyed bowling and playing softball and was the #1 fan at his grandchildren’s sporting events. He and his wife Carol enjoyed road trips in New England but spent most of their time in their Happy Place at the Gray Gull Cottages in York Beach, Maine. They spent many hours walking along the beach there searching for sand dollars at low tide with their children and grandchildren.

Visiting Hours will be held at John Everett & Sons Funeral Home, 4 Park Street in Natick on Thursday, September 2 from 4-7 p.m.

Funeral Service will be held at the funeral home on Friday, September 3rd at 10 a.m. followed by interment at St. Patrick Cemetery, Natick. Relatives and friends are kindly invited to attend.

In lieu of flowers the family asks for donations to be made to Brigham and Women’s Hospital, Development Office c/o Division of Infectious Disease Attn: Brian Chan, MD, 116 Huntington Ave. 3rd Floor, Boston, MA 02116 in memory of Thomas W. Irwin. 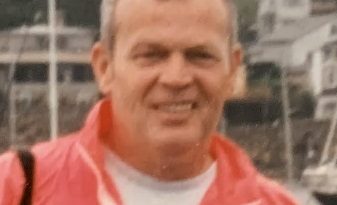