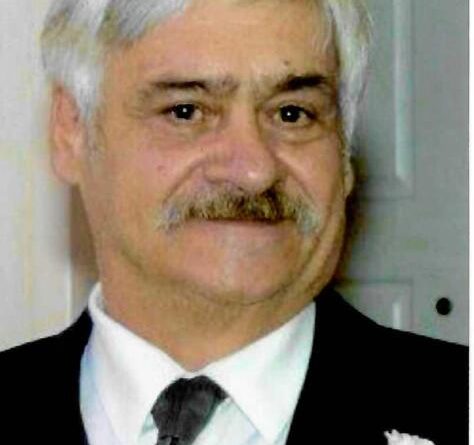 NATICK – Mark Jon Purcell of Natick and formerly of Southbridge, passed away at his home on Sunday August 29, 2021 at age 67.

Son of the late John and Jeanne (LaFortune) Purcell.  Beloved husband of Nancy A. (Mangiacotti) Purcell of Natick.  Devoted father of Adam Purcell and his wife Stacey of Framingham, Megan and her husband Joseph Pineau; and Caitlin and her husband Shant Papazian all of Natick.  Proud grandfather of Andrew Bischoff, Chloe, Lochlan, and Lennox Pineau; and Skyler and Jackson Papazian.  Loving brother of Cathleen Purcell of Waltham, Donald Purcell of Southbridge, Keith Purcell of Maine, Patrick Purcell of Southbridge, and Glenn Purcell of Cookeville TN.  Mark is survived by many nieces, nephews, and cousins.

Mark grew up surrounded by family.  There were his own five siblings, his mom and dad, and his beloved grandmother.  As a child he also spent a lot of time in Cobleskill, New York which was his dad’s birthplace.  He was part of an extensive network of aunts, uncles, and cousins.

Mark found a career when he went to work for Clean Harbors Environmental Services in 1983.  Not only was it a new company, it was also a new industry.  He spent the next 37 years devoting himself to being the most conscientious, hard-working employee one could ask for.  He retired when his illness forced him to, but Clean Harbors remained his second family.

Mark’s own family was his greatest accomplishment.  He and his wife Nancy take great pride in their tight-knit clan.  They are grateful that their children settled so close to them.  Their grandchildren come and go as if Nini and Pepe’s house is simply an extension of their own homes.

He will be greatly missed but he lives on through his children and grandchildren. 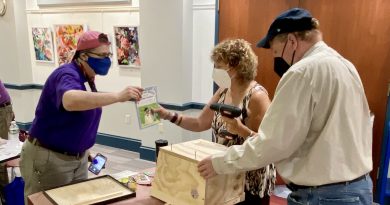 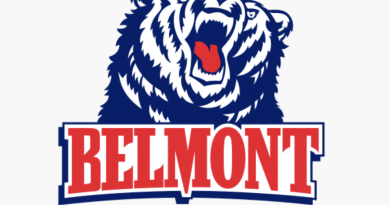 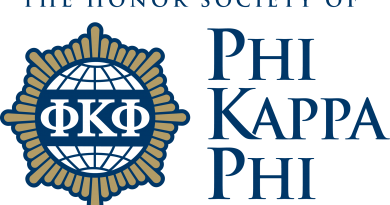