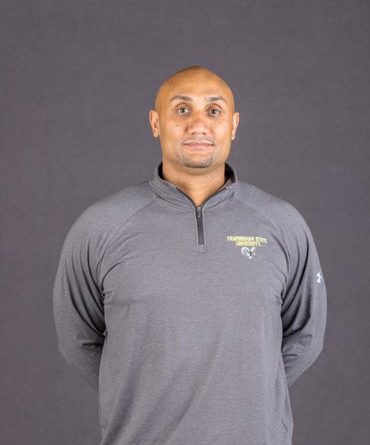 FRAMINGHAM – Donald Morris Jr. has been named the new head coach of the Framingham State University men’s basketball program as announced by Director of Athletics Tom Kelley this afternoon, August 31.

“Donald brings a wealth of Division III coaching experience to our program,” said Kelley.  “He has proven success in rebuilding struggling programs and is a tireless recruiter of quality student-athletes and we look forward to seeing what he can do here.”

With over 16 years of college coaching experience, Morris has had various coaching stints at both the Division III level and the junior college level including MassBay Community College, Newbury College, Emerson College, Daniel Webster College, Suffolk University and Lesley University.

Prior to Framingham, Coach Morris was the Head Men’s Basketball Coach for the MassBay Community College Buccaneers

. The Buccaneers showed remarkable improvement under Morris. The Buccaneers increased their win total from the previous year, earned a playoff berth in the Region 21 playoffs, defeated four national ranked teams, finished 10th in opponents’ field goal percentage and 7th in points allowed per game in the NJCAA Division III.

Prior to MassBay, Coach Morris was the Associate Head Coach at Newbury College for the 2018-19 season where the Nighthawks advanced to the NECC Championship game for the first time in school history. In 2017-2018 Coach Morris was an Assistant Coach at Emerson College.

Coach Morris has also worked closely with staff from the Iowa Wolves NBA G-League, Minnesota Timberwolves, Orlando Magic, Boston Celtics and the New England Falcons, a Women’s Semi Pro Team. Morris owns his own AAU program, called Basketball 2 the Limit, which has sent over 250 student-athletes to play collegiate basketball at D1, D2 and D3 schools all across the country in the past 14 years.

After having the 2020-21 season cancelled due to COVID, the Rams open their season on November 5. 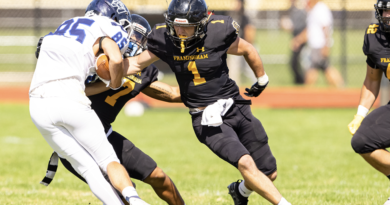 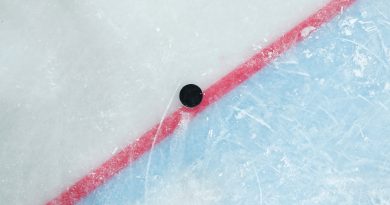 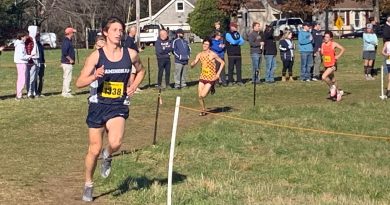