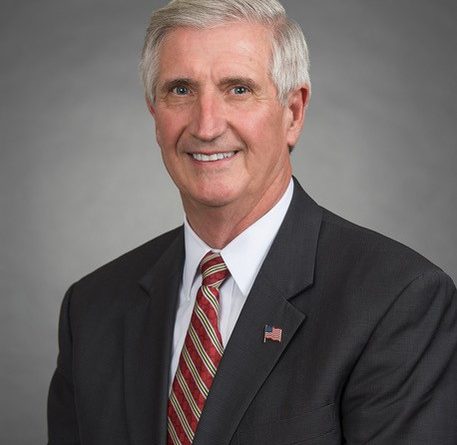 In full transparency, the press release and photo submitted to SOURCE media by Framingham State University

FRAMINGHAM – Few who are old enough to remember can forget the images of President George W. Bush being informed that America was under attack during 9/11 while he was reading to a group of school children in Florida.

The man who whispered the news into the President’s ear, former White House Chief of Staff Andrew Card, will speak at Framingham State University on Wednesday, Sept. 8, at 4 p.m., as part of the University’s 9/11 20-year anniversary commemoration.

Card will give a lecture entitled “Under Attack,” reflecting on his experience during the terrorist attacks of September 11, 2001. The event will take place in the Dwight Hall Performing Arts Center and is free and open to the public (masks are required).

It will also be streamed online over Facebook at: https://www.facebook.com/FraminghamStateUniversity

“As we commemorate and remember the tragedy of 9/11, we are fortunate to have the opportunity to hear from someone who was at the very center of the nation’s response,” says Framingham State President F. Javier Cevallos.  “We are grateful to Mr. Card for taking the time to share his experience with our community.”

Card served as Chief of Staff under President George W. Bush from 2001 to 2006. After stepping down, he would go on to serve as the Acting Dean of the Bush School of Government and Public Service, at Texas A&M University from 2011 to 2013. In 2014, Card became the president of Franklin Pierce University, serving until he retired from that post in the summer of 2016.

The talk on September 8 is part of a series of several events Framingham State University is sponsoring or co-sponsoring to commemorate the 20th anniversary of 9/11. 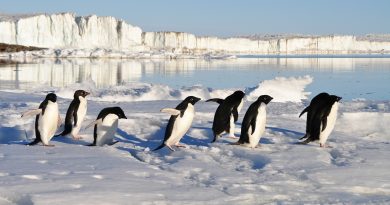 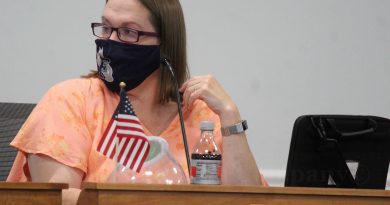