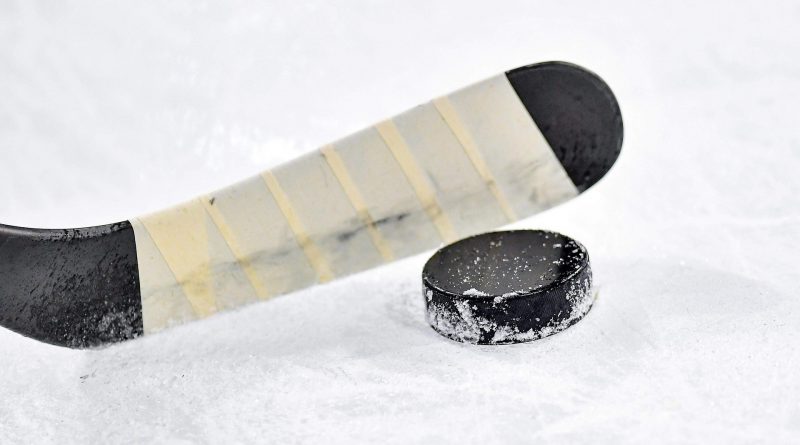 Riva will replace Will Ortiz, who resigned this summer.

A graduate of Framingham High School and RPI, Riva was on the last Flyers team to win a Division 1 State Title in 1992. He captained the team his senior year in 1992-93.

While at RPI, he led the ECAC in scoring, was a First Team All-Star and named MVP his senior year.

Following his collegiate career at RPI, Riva went on to play more than 300 games in the AHL, IHL and ECHL.

Riva resides in Ashland with his wife and two children. 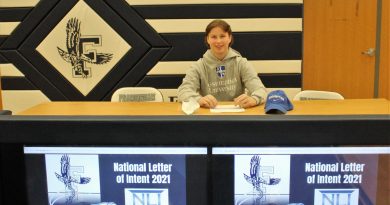