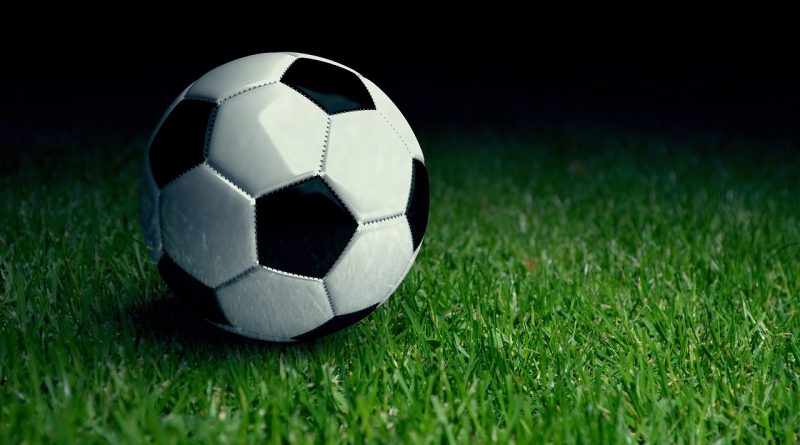 FRAMINGHAM – Practice for the 2021 Framingham High boys and girls soccer season began Monday, but mid-week Framingham Parks & Recreation booted the Flyers from one of the two grass fields adjacent to the high school.

The City of Framingham basically told the public school system the grass field is not available for the season, and that the junior varsity and freshman teams will have to use Galvani Field behind Fuller Middle school, or Butterworth Park, almost 2.5 miles away from the high school.

That would be fine, if the high school athletic department had buses to transport the girls and boys teams daily to practices, but the Framingham Public School system doesn’t even have enough buses for the first day of school on September 1. The district is contracted for 77 bus drivers but only has 67 bus drivers as of yesterday, September 26.

Framingham Parks & Recreation informed the athletic department that one of the two grass fields in front of Framingham High has been “overused” and needs to be “rested” so it can be ready for the softball season in spring 2022.

The decision apparently was made by the Parks & Rec Superintendent of Maintenance Christopher McGinty, as the Director of the Parks & Recreation has been on vacation the last two weeks, including this week.

SOURCE reached out to Framingham Parks & Recreation Director James Snyder but received a response he was on vacation. McGinty was on vacation last week but returned to his post this week.

The City of Framingham Parks & Recreation Deputy Director recently quit and took a newly-created position as Assistant Director of Facilities & Capital Planning in the Framingham Public Schools. He started with the public school district a couple of weeks ago.

The two grass fields at the Winch complex “rested” a lot, as many sports teams were put on hiatus due to the coronavirus pandemic. While Framingham High softball did use the grass field in spring 2021, soccer has not used the field since fall 2019.

SOURCE heard from several parents and others connected to athletics how unhappy they are about the notice of one less field for practices and games just days before the first game of the season.

Boys head soccer coach Dan Avery was on the field with his teams earlier this week, when Parks & Recreation kicked the coaches & players off the grass field and said it would not be available throughout the 2021 soccer season.

Ironically, Avery was employed by Parks & Recreation for decades before he retired.

Now, the boys and girls varsity soccer teams will share the one grass field at the high school, and junior varsity and freshman teams will need to relocate to Galvani Field or Butterworth Field for daily after-school practices and for games.

Basically about 100 boys and more than 5 dozen girls will need to walk about 2 miles or 2.5 miles to practice every day to fields that have no bathroom facilities.

Parents told SOURCE they are angry and perplexed, as the field the soccer teams are prohibited from using this season is in better shape than the varsity field, Parks & Recreation is allowing the teams to use.

If NRT Bus Inc, has bus drivers perhaps the use of Galvani field, a short drive away, would not be an issue for the junior varsity and freshman teams. But most of those athletes are not eligible to drive, and thus the only way to practice would be to walk – 2 miles to Galvani field, located behind Mass State Police headquarters.

Next year, Framingham High boys & girls varsity soccer teams plan to use the soon-to-be constructed turf fields at Fuller Middle School, near Galvani field, with the junior varsity and freshman teams using the field adjacent to the high school.

Parents questioned why the re-seeding and resting of the grass field next to the high school can not wait until fall 2022.

Again, using other fields in the City may not be as much of an issue, if the school district knew it had bus drivers to drive soccer players to Galvani Field, Butterworth Field, or even Merchant Soccer Field, but buses for athletic practices is highly unlikely given the shortage of bus drivers in Framingham, across the Commonwealth, and nation-wide.

The athletic department, coaches, players, and parents are hoping that when Parks & Recreation Director Snyder returns from his 2-week vacation, that he will overrule the decision to close one of the two grass soccer fields at the Winch complex at the high school, and allow both fields for the 2021 soccer season.

In the meantime, parents have started a letter writing campaign to Parks & Recreation, City Councilors, and whoever else will listen to allow the teams to have two soccer fields for the season at the high school complex for fall 2021.

SOURCE did reach out to members of the City of Framingham Parks & Recreation Commission. The 5-member Commission met on August 11.

Closing of one of the grass fields at the high school was not on the agenda.

A couple of Commissioners told SOURCE the “resting’ of the grass field was never discussed at that meeting. 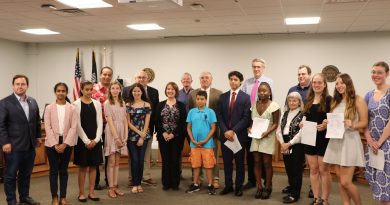 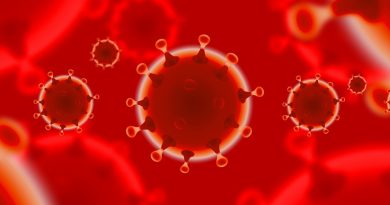 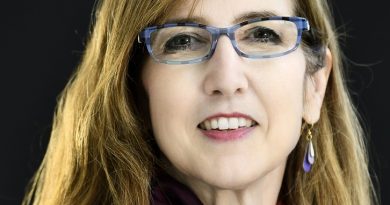