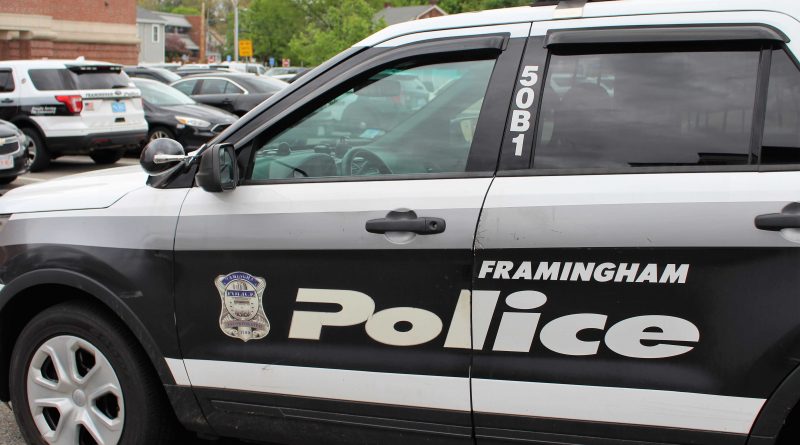 FRAMINGHAM – Several vehicles were broken into this weekend in North Framingham neighborhoods, according to the police log.

The Oaks neighborhood was hit between midnight and 6 a.m.

Almost every day a vehicle is broken into in the City of Framingham, and many times during the year an individual targets different neighborhoods.

Vehicle breakins are up and have increased in the City, since the pandemic began

The City of Framingham has about 600 property thefts and about 800 burglaries annually, according to the latest FBI statistics.

Residents are reminded to lock their vehicles at night, even if they are parked in their driveway.

Residents are also reminded to not leave valuables, in plain sight in their vehicles.

If residents have information or video from their homes, they are asked to contact police at 508-872-1212. 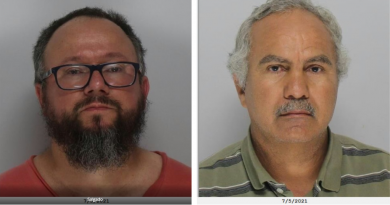 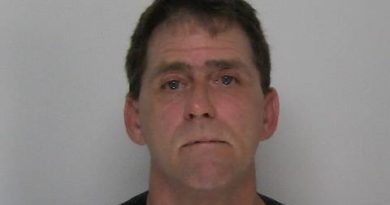