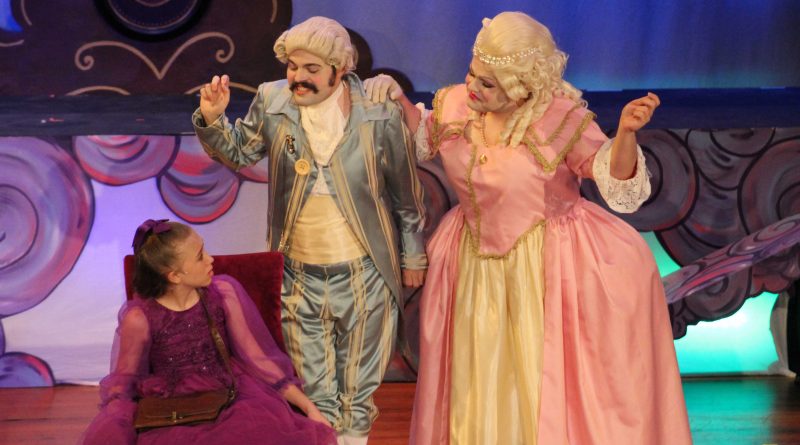 UPDATED: 1 There is a concert on the common tonight at 6. Scheduled to perform was Rize, a rock & roll band, but with a band member sick instead Craig Carter and the Hurricanes will be performing.

2. The heat advisory has been extended until 8 tonight, as the heat index could reach 100 degrees.

All 3 of the City of Framingham’s public beaches closed for the season yesterday.

The Mayor’s office issued a press release stating that people could cool off at the Framingham Public Library, the branch library, or the Callahan Center during its normal operating hours.

3. The movie theatre may be a great place to beat the heat. Free Guy, staring Ryan Reynolds, opens today. Some of the scenes were filmed in Framingham.

5. There are no CITY of FRAMINGHAM MEETINGS today, but the Framingham Youth Council will meet remotely on Sunday, August 15 at 7 p.m. to discuss back-to-school issues.

According to the Mayor’s publicly posted schedule, she has no public events today. 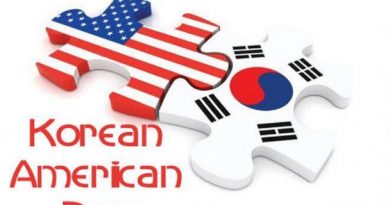 5 Things You Need To Know Today in Framingham: Wednesday, January 13, 2021 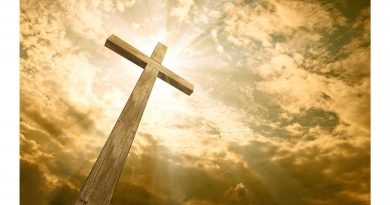 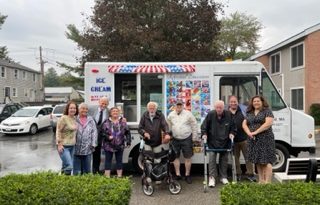