FRAMINGHAM – In May of 2019, actor Ryan Reynolds filmed a bank robbery scene over and over at the former TD Bank in downtown Framingham.

You can view those downtown bank robbery scenes in Reynolds’ new film Free Guy, which opens in theatres on Friday. August 13.

The movie also starring Jodie Comer of Killing Eve fame, was originally scheduled for a summer 2020 release, but was postponed due to the coronavirus pandemic.

The Deadpool-famed actor Reynolds plays Guy, a bank teller who discovers he is just a character in a video game.

Besides downtown Framingham, scenes were also filmed in Boston, Weymouth, Worcester, Revere and at Paramount Studios in California. 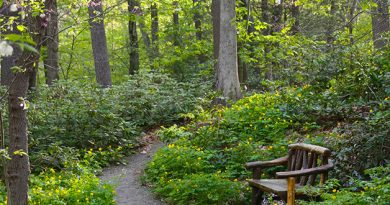 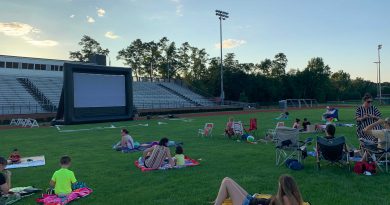 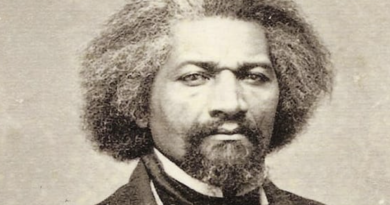