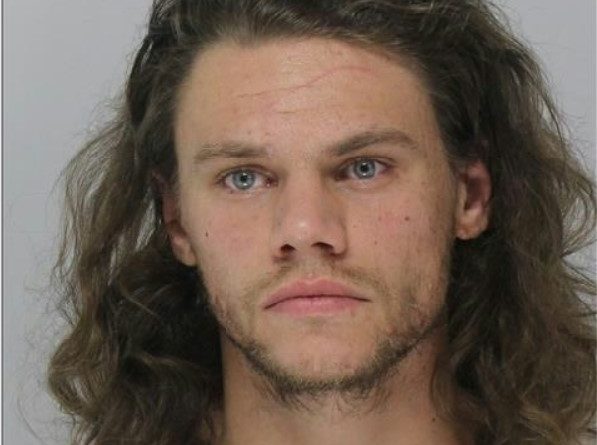 MARLBOROUGH – A Hudson man was arrested in Marlborough yesterday on drug charges by the MetroWest Drug Task Force.

They stopped the motor vehicle involved and found the driver to be in possession of a small bag of cocaine and several bags of marijuana, said Lt. Mickens.

Arrested was Dylan Dearcangelis, 28, of 61 Manning Street of Hudson.

He was charged with possession to distribute a Class D drug (marijuana) and possession of a class B drug (cocaine). 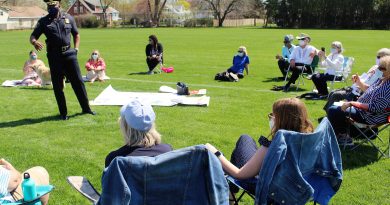 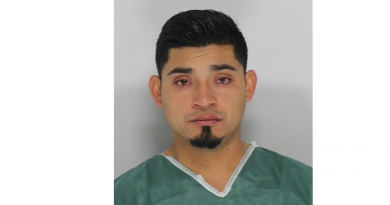 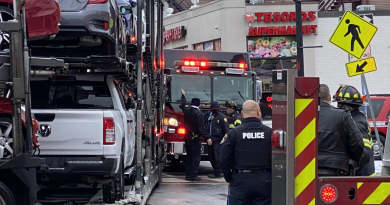