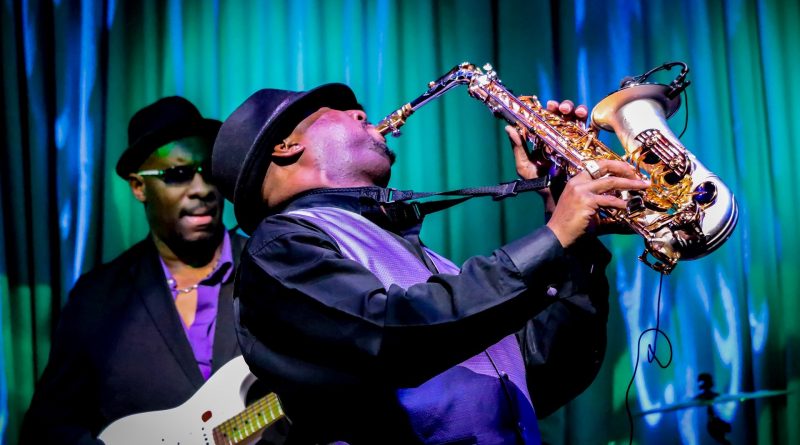 FRAMINGHAM – The Callahan Center will host a lecture on prohibition and the rise of Jazz in person on Tuesday, August 10 at 6 p.m.

The program is for ages 55 and older. Individuals who are not vaccinated should wear a mask or face covering.

“Prohibition was never an easy sell. It brought plenty of moralistic preaching and lifesaving promises. But it had a hard act to follow–the triumphant 1919 WWI victory parade down Manhattan’s Fifth Avenue, led by James Reese, Europe’s proto-jazz “Hellfighters” band. After their Fifth Avenue victory parade, the Hellfighters brought a trumpeting hit, “How Ya Gonna Keep ‘Em Down on the Farm”, which helped kick off the Jazz Age. The next decade brought jazz and blues masterpieces from Duke Ellington, Louis Armstrong, Mamie Smith, The Boswell Sisters, James P. Johnson, Cole Porter, and more, as jazz supplanted all previous American music,” wrote the Callahan Center.

Learn more about the start of the Jazz Age with Peter Gerler. Gerler has written about jazz since the early 1990s. His work has appeared in numerous newspapers, magazines and journals. He is a member of the Jazz Journalists Association and the National Writers Union 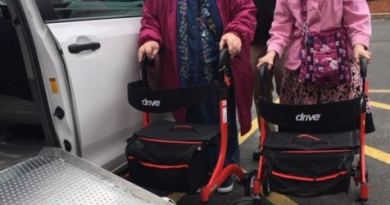 Bassett Joins Foundation For MetroWest’s Youth in Philanthropy Junior Board 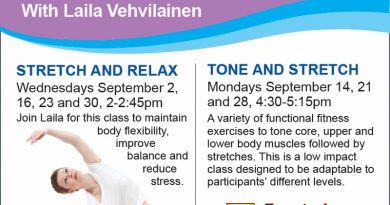