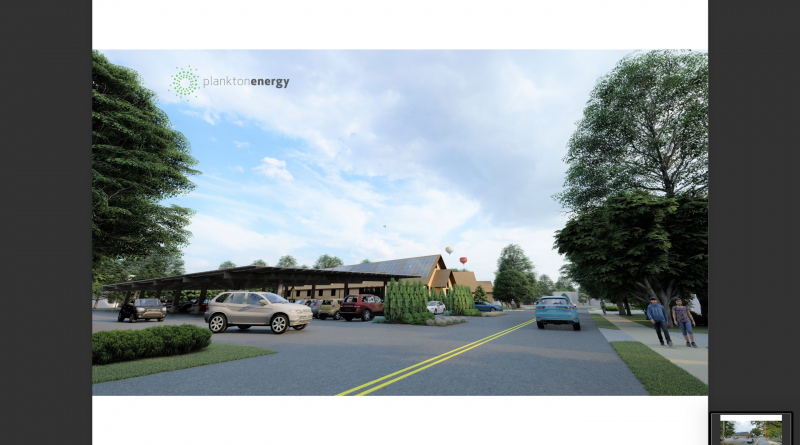 FRAMINGHAM – Saint Andrew’s Episcopal Church in Framingham received approval to make changes to their landscape as part of a solar canopy installation project.

The church went before the 5-member Framingham Planning Board on Thursday, July 22, to present their updated landscaping plan.

The proposed changes included two islands that would have a row of arborvitae trees leading up to the posts of the solar canopy, as well as a few trees by the parish entrance.

The Maple Street church said it met frequently with neighbors to discuss the canopy project nd worked to address their concerns.

Reverend Julie Carson said she hoped that the new landscape would give the front of the canopy “better coverage,” as well as give residents of Maple Street a “prettier view when they look outside their doors toward the church.”

Members of the public were very appreciative that the church communicated frequently with the neighbors, and were satisfied with the changes overall.

Jerry Hopper, a resident of Maple Street, suggested the church use a darker paint on the canopy posts, but other than that, he was pleased with the new design.

“The church has never looked as good as this with the new landscaping that is being proposed,” Hopper said. “We know it took some time to get here, but we’re happy with what we see now.”

Planning Board member Shannon Fitzpatrick “highly recommended” the church replace the Japanese holly with the native inkberry holly, as well as put a few red tape dogwoods around the white spruce.

The Planning Board closed the public hearing at its July 22 meeting, and then unanimously approved the site plan for the solar canopy installation.

Saint Andrew’s Parish first proposed the solar canopy to the Planning Board on May 13, under a Dover amendment application.

Nick Barry is a SOURCE summer 2021 intern. He is a student at Westfield State University. This is second time interning with the digital news outlet. 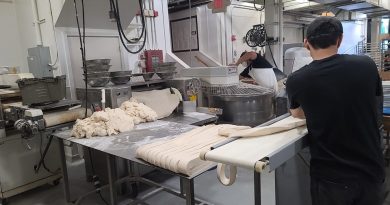 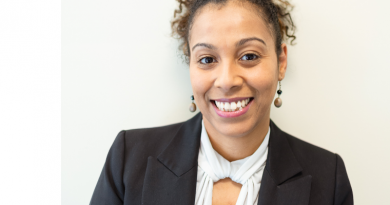