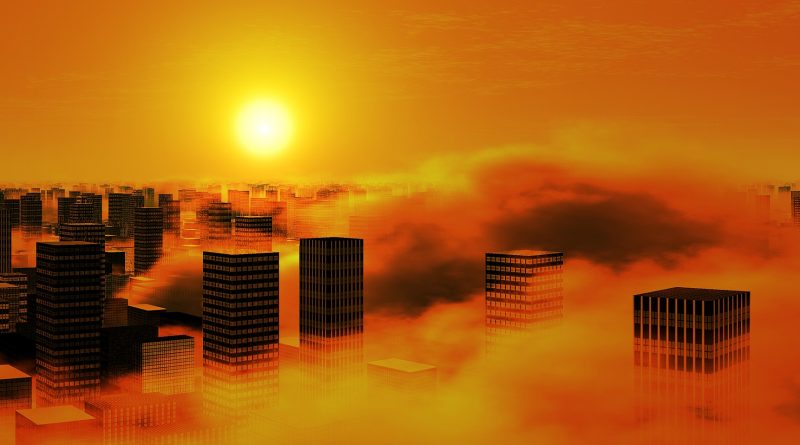 “The continuing respiratory pandemic has shed light on the deep-rooted injustices of air pollution in communities across our country. Black, Brown, and low-income families have for too long been overburdened by the dirtiest air without enough federal support to address it,” said Senator Markey. “But we can’t manage what we don’t measure, and one size does not fit all from block to block. With more air quality monitors to capture hyperlocal data and inform pathways to reduce pollution in these hotspots, we can help ensure that healthy air is no longer determined by ZIP code.”

A copy of the bill text can be found HERE.

“Too many communities have been waiting far too long for clean, healthy air,” said Harold Wimmer, President & CEO of the American Lung Association. “Historically underinvested communities and communities of color are more likely to be located near pollution sources. Thank you to Senator Markey for introducing the Environmental Justice Air Quality Monitoring Act. Better understanding local levels of air pollution is an important step toward meeting the urgent need of meaningful pollution reductions in communities facing the greatest burden.” “This is time for environmental and climate justice to matter to all everyday people,” said Margaret Gordon, Co-Director of the West Oakland Environmental Indicators Project. 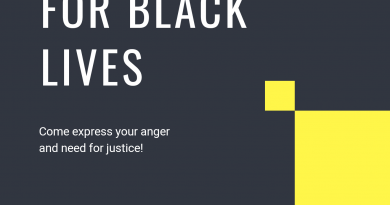 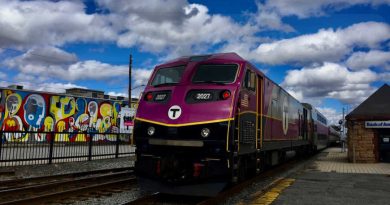