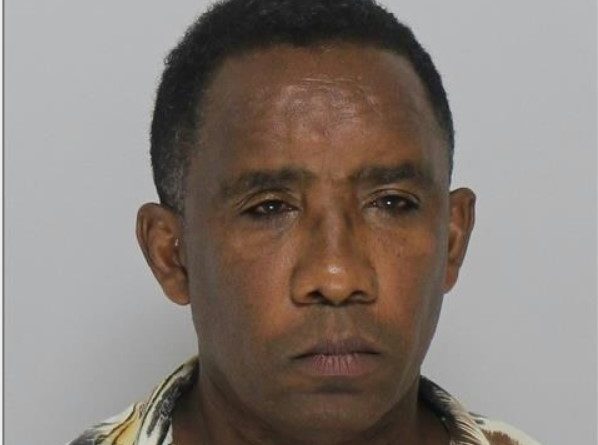 Police were called to Granada Apartments at 640 Worcester Road at 5:04 a.m. for a report of a single-vehicle crash.

When officers arrived they spoke with the driver of the vehicle and after a brief investigation determined that he was under the influence of alcohol, said Lt. Mickens.

Police arrested at 6 a.m. Jose DePaula, 58, of 1 Chrysler Road in Natick. He was charged with operating a motor vehicle while under the influence of alcohol and negligent operation of a motor vehicle. 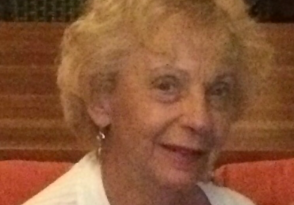 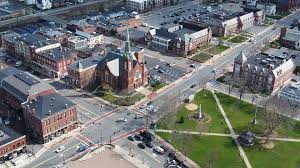