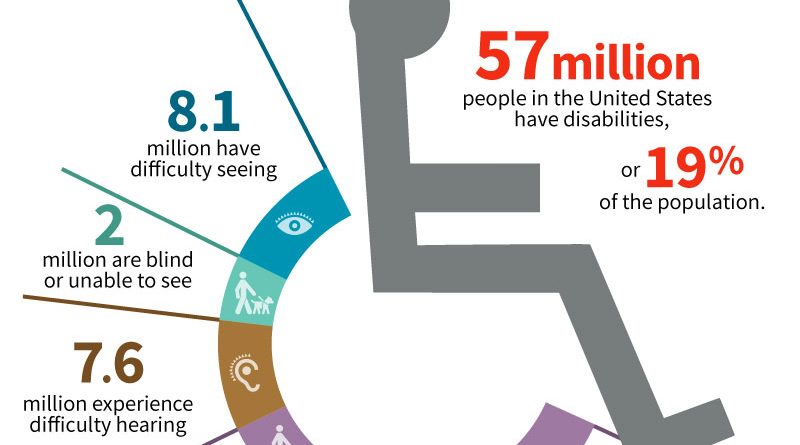 1 All 3 of the City’s beaches are closed again, due to either bacteria or toxic algae.

2  Framingham Youth Football & Cheerleading program kicks off its season tonight with its first practice. There is still time to sign up your child.

3. According to Mayor Yvonne Spicer’s public schedule, the Mayor has no public events.

Today’s graphic courtesy of the City of Memphis

BONUS: A fully-vaccinated resident in Massachusetts will walk away with $1 million before taxes Monday in the very first VaxMillions giveaway. This is the first of five drawings set for the next five Mondays with the winners announced three days later on Thursdays. 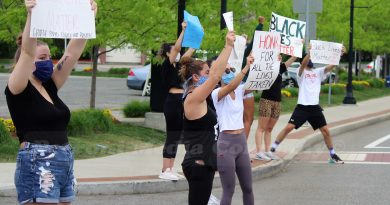 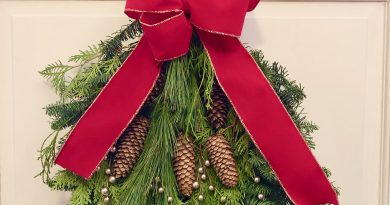 5 Things You Need To Know Today in Framingham: Wednesday, December 2, 2020