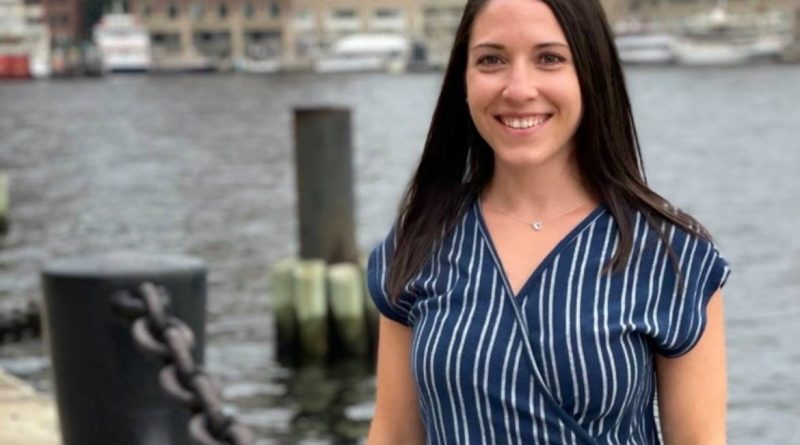 “For the past five years, she has served as the Program Manager for the entire Milford Community School Use Program. In addition, she has worked as a Behavior Assistant and Substitute Teacher for the Milford Public Schools,” said the program.

The Ashland Extended Day Program is a self-supporting program offering enrichment experiences to children in Kindergarten through Grade 6who need supervised care when school is not in session. The program is governed by the Ashland Public Schools and a Parent Advisory Board

She graduated in 2014 with a Bachelor’s Degree from Framingham State University, where she was on the Dean’s List and President’s List.

“One of her major accomplishments during her time there was to present a research project at the UMASS Amherst Undergraduate Research Conference,” said the program.

“Our current Director, Melissa Mercon Smith, will remain with EDP through December in order to ensure that Tayler has the opportunity to become familiar with our program, the Ashland Public School System, and all of our families. During this time of transition, she will begin taking on tasks and assuming the responsibilities of Director more and more with each passing week,” said the Program on social media. 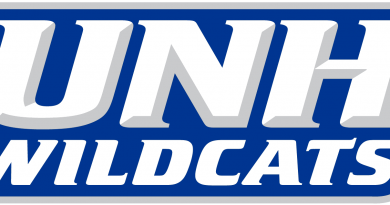 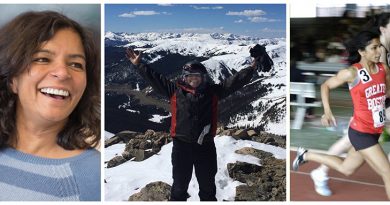 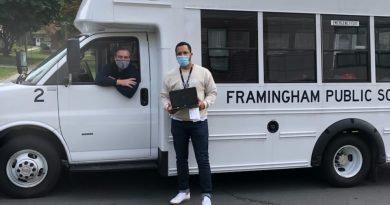