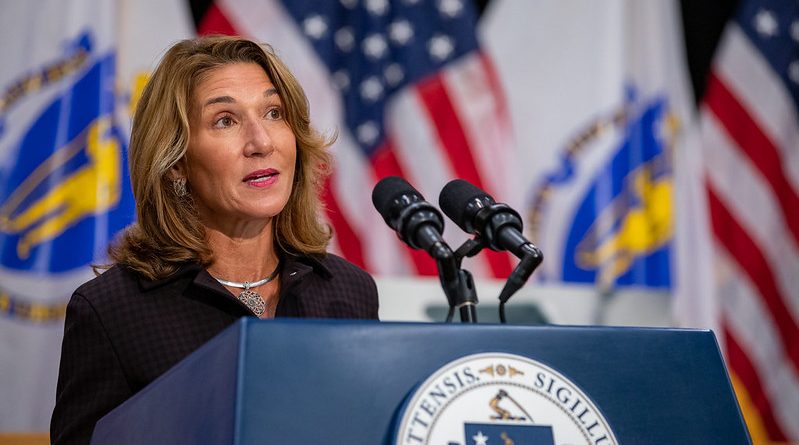 In full transparency, large portions of this report are a press release from the Governor’s office submitted to SOURCE media.

“The Shared Streets and Spaces Program has now awarded $33 million total to 183 cities and towns since the competitive grants were offered to municipalities 13 months ago,” said Governor Charlie Baker.  “Shared Streets grants kept local economies going and gave the public options for safe travel and activities during the pandemic, helping all of us reimagine how we can share streets and spaces to stay safe and improve the quality of life in our communities.”

“The Governor and I are proud to partner with municipal leaders on funding programs, such as Shared Streets, which help communities grow and thrive,” said Lieutenant Governor Karyn Polito. “Community leaders know each street corner and know each block of their business districts and have been very innovative in thinking about projects and thoughtfully applying for this funding.”

For this round of awards, MassDOT received 94 applications, of which, all but four were eligible.  This is the largest applicant pool received in a single round to date. In this round, 78 applications were selected for funding – 77 municipalities and one transit agency (the MBTA) – for a total of $6,506,185.30 in awards and 51% of the awards are going to designated Environmental Justice Communities.  In this round of funding, 28% of the awardees have never received a Shared Streets and Spaces award before.

Framingham was one of the communities awarded funding.

Framingham will received $200,000 to install new ADA-compliant curbing and sidewalk along one side of School Street.

“The work includes the installation of new ADA compliant curbing and sidewalk along one side of School Street, from Hamilton Street to Old Connecticut Path. Compliant crosswalks will be installed along the route and across School Street at key intersections, according to the grant application.

“The goal of the project is to provide safe pedestrian access and connectivity to schools, shopping, transit and outdoor recreation,” said the City of Framingham. “This project will allow for greater mobility of the community to safely access transportation, businesses, recreation and schools” in the the Saxonville section of the City.

Framingham DPW said the curbing and sidewalks should be installed by August 15, with the ADA ramps, sidewalks and paving completed by August 31, according to the grant application.

“The Shared Streets and Spaces Program exemplifies the Baker-Polito Administration’s commitment to providing safe and equitable transportation networks that support the Commonwealth’s transit, economic, climate and public health goals,” said Acting Transportation Secretary and CEO Jamey Tesler. “Projects like these can really have a major impact for daily life, safety and accessibility in a community – making a difference in a family’s choice to go out on the town, and a local restaurant owners’ ability to keep their staff employed and busy.

Since June 2020, including this round of grants, the Baker-Polito Administration’s Shared Streets and Spaces Grant Program has awarded $33 million dollars total to 183 municipalities and four transit agencies for a total of 310 projects.

This round of funding is under the Shared Winter Streets and Spaces program launched late in 2020 for municipalities to continue making accommodations for the public during the cold winter months and provides grants as small as $5,000 and as large as $500,000 for municipalities to quickly launch changes for safer walking, biking, public transit, recreation, commerce, and civic activities. These changes can be intentionally temporary or can be permanent improvements.  MassDOT is particularly focused on projects that respond to the needs of communities and provide safe mobility for children, for elders, to public transportation, and to open space and parks.

The other cities and towns awarded Shared Winter Streets and Spaces grants in this funding round are:

The next round of funding applications is anticipated to be launched in fall 2021 and information will be available on the website for the Shared Streets and Spaces Municipal Grant Program: www.mass.gov/shared-winter-streets-and-spaces-grant-program. 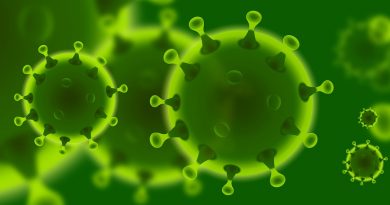