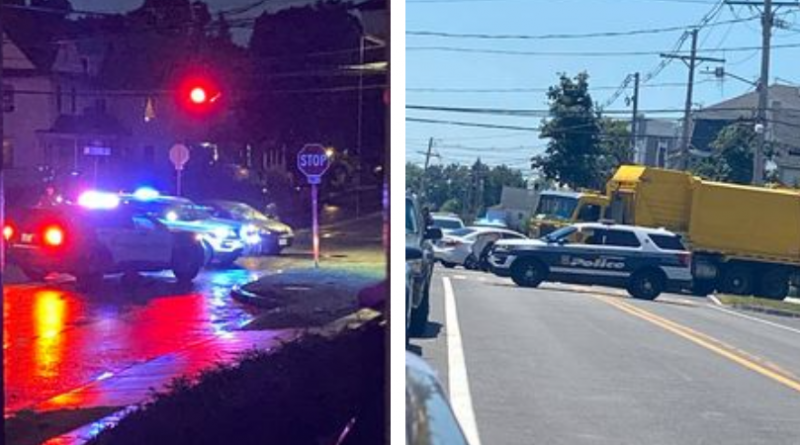 Three individuals were injured and one driver was cited, between the 3 crashes, according to Framingham Police spokesperson Sgt. Rachel Mickens.

The first crash was at 11:02 a.m. at Grant and Clinton streets. A vehicle pulled out of Clinton Street striking another vehicle traveling north on Grant Street, explained Sgt. Mickens.

One individual was injured and transported to MetroWest Medical Center in Framingham. One driver was cited, said Sgt. Mickens.

The second crash happened at 12:21 p.m. at Grant and Lawrence streets. A motor vehicle pulled out of Lawrence Street striking a vehicle traveling south on Grant Street, explained Sgt. Mickens.

One person was injured and transported to MetroWest Medical Center.

The third crash happened at 8:38 p.m. at Grant Street and Everit Avenue.

One person was injured and transported to MetroWest Medical Center.

Photos submitted to SOURCE by a neighborhood resident 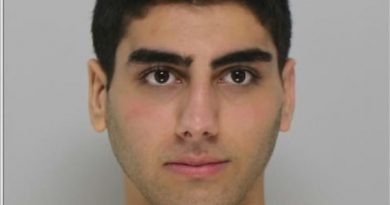 Framingham Teen, 18, Arrested After He Threw Brick at Vehicle And Caused Crash 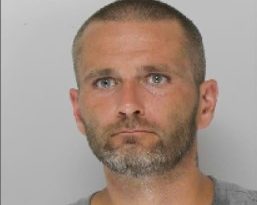