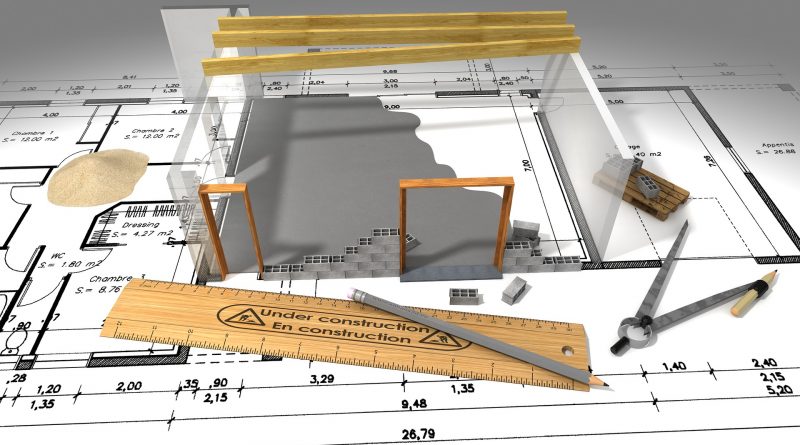 FRAMINGHAM – Mayor Yvonne Spicer has nominated a Flanagan Drive resident to the 7-member Framingham Zoning Board of Appeals.

The Zoning Board interprets the Framingham Zoning Bylaw in appeals of denied building permits or other determinations of the Building Commissioner and hear petitions for Special Permits and Variances subject to the requirements of Mass. General Laws Chapter 40A.

The ZBA is comprised of seven total individuals – three voting members and four associate members. Under the City bylaw, three associate members of the ZBA serve as the “Sign Review Board.”

Spicer Nominated District 3 resident Leonard Levy as an associate member with a term ending on June 30, 2024.

“Levy has experience in industrial and commercial management including the creation of choices of manufacturing and building locations. He holds a Masters of Business Administration from Babson College, and B.S. in Chemistry from Long Island University. Leonard Levy is nominated for appointment to the Zoning Board of Appeals as Associate and member of the Sign Review Board,” wrote the Mayor to the City Council on June 22.

“I have many years of industrial and commercial management including creation of choices of manufacturing and building locations. I have been a resident of Framingham for over 40 years and have watched it grow. I would very much like to help the city make the right choices on zoning and use my knowledge gained in my 50 year career to help do that,” wrote Levy.

Current ZBA associate members Jeffrey Johnson and Rick McKenna have terms that ends on June 30, 2021.It is unknown if either re-applied to be on the ZBA.

Levy would replace McKenna, based on the chart in the Mayor’s email to the City Council.

The City Council has 30 days to approve or reject the nomination. The Council is expected to act on it at its July meeting. Appointment to the ZBA by the Mayor are subject to approval of the City’s Legislative branch of government, the City Council. A simple majority of the 11-member City Council is needed for approval.