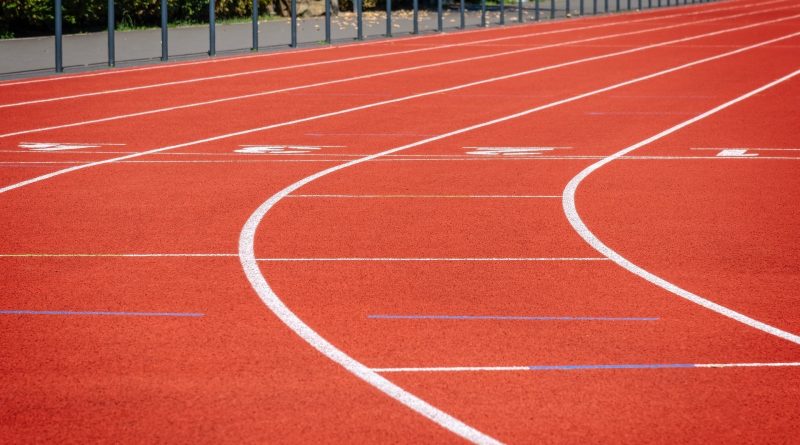 The Flyers finished 10th overall, out of about 30 teams, and had a handful of top 5 finishes.

Several athletes qualified to compete in the all-state meet next weekend.

Sophomore Sam Burgess finished second in the 2 mile with a time of 9;29.89 minutes.

It is the second-fastest time at Framingham High. The record is held by his brother Ben Burgess, a UMass Amherst runner now.

Another recent graduate Lawson shattered the Framingham High record in finishing third in the 110-meter hurdles.

His time was 14.5 seconds, which qualified him for the all-state meet next week.

Fellow Framingham graduate Ryan Maliewski, a captain this season, captured fifth place in the pentathlon and qualified for the all-state meet with 2,598 points.

“Ryan is easily the most positive, cheerful, motivated person you could hope to cross paths with,” said Coach Collins. “He makes everyone around him better; his energy for life is contagious.”

“Ryan’s reliability is second to none, weather on a personal level or on a team performance need,” said Coach Collins. “From a track perspective — he is a pentathlete and a decathlete… he does it all and at a VERY high level. He is the walking example of how hard work pays off.”

Framingham High graduate Emmanuel Kibuuka took 7th place in the 400-meter event in 52.07 seconds. He also finished 12th in the triple jump with a leap of 38-feet, 11.5 inches.

Sed Lomani had a personal best time of 16.25 seconds in the 110-meter hurdles, said head coach Collins. It earned him 15th place.