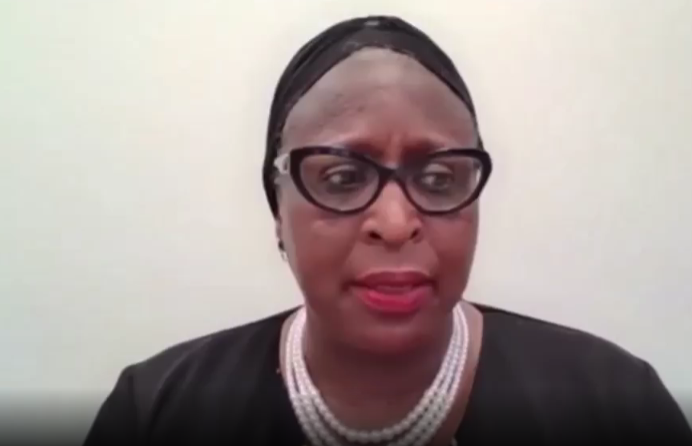 FRAMINGHAM – During the community hour on diversity, equity, & inclusion on Tuesday, June 8, Mayor Yvonne Spicer said “I do know that school was released early today. She added that the good news is that the weather is supposed to be cooler the later part of the week.

The early release announcement was incorrect.

The Framingham Public School District had no early release days this week, despite some parents and teachers wanting one due to the “excessive heat.”

Mayor Spicer announcement was also the opposite message of Framingham Superintendent of schools Bob Tremblay who said early release and half days are not beneficial to all students and families.

In regards to half days, “half of our schools have air conditioning and half do not, calling a half day for students comes with significant impacts,” said the Superintendent of a district of more than 9,000 students.

“The likelihood of students going into unairconditioned homes when they could, instead, be in cooled spaces at their school given that half of our school buildings are air-conditioned,” was one issue, explained Supt. Tremblay.

Wilson Elementary School for example is a school that has air-conditioning and is located in a neighborhood where not every home has air conditioning.

Then there is the “potential for unsupervised children at home, especially for families who cannot get relief from work,” said Supt. Tremblay.

The Framingham Superintendent also said “regrettably the District cannot shift to remote teaching and learning because the days no longer count under the DESE regulations and would therefore have to be made up at the end of the school year.”

Supt. Tremblay said parents always have the “right to keep their children at home and I would happily excuse the absences.

Some school leaders were annoyed at the Mayor this week too, as she had not included a capital request from school administration and the School Committee for air conditioning in McCarthy Elementary School in her Fiscal Year 2020 nor Fiscal year 2021 capital plan.

The school leaders had received approval for air conditioning at Framingham High and had hoped to add AC to each of its schools that do not have it in the classrooms one each year, but McCarthy was rejected two consecutive years by the Spicer administration.