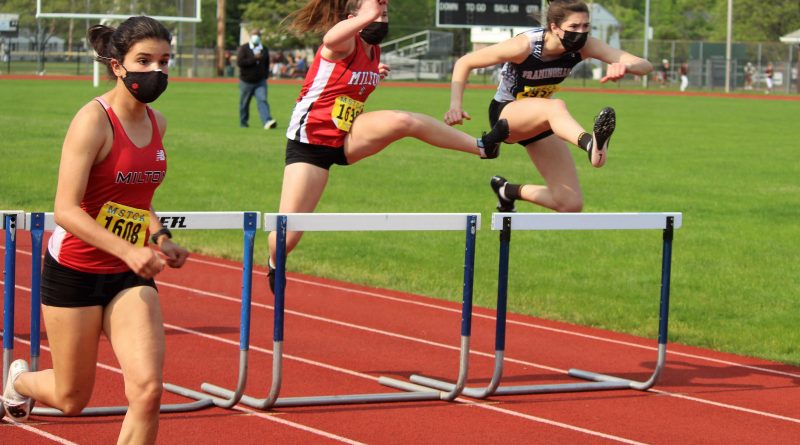 FRAMINGHAM – The Framingham High girls outdoor track & field team won its first meet of the season against the Wildcats of Milton Gigh at Bowditch Field yesterday, May 19.

“Huge shout out to everyone on the female team for pulling out the win, something they haven’t done in a while but will hopefully enjoy more as they are fully engaged in the process of improvement,” said coach Ed Crowley.

“What  a fantastic day at Bowditch,” said Crowley. “A top to bottom TEAM effort for both the boys and girls teams to best Milton today. Both sides broke through A.P. exams, the heat, some nagging injuries, some new events, and well-coached competition to claim victory.”

Senior Sophie Albright won the high jump with a sprained ankle. Her leap was 5-feet.

“Albright pulling more than their weight while not operating at 100%,” said Crowley.

Chagnon won the javelin event with a throw of 69-feet. Freshman Emily Richardson took third place for the Flyers with a person best throw of 65-feet, 1-inch.

The Flyers swept the 200-meter event, with Bishop winning again in a personal record time of 25.5. Freshman Abby Desmarais was second and sophomore Madelin Jones was third in a personal best time of 28.7 seconds.

Bishop her third event of the day in the long jump with a leap of 16-feet, 8.5 inches. Priscila Mota finished second.

“A young duo of 400 meter hurdle crew that is equally improving and learning,” said Crowley. “The future is bright!”

Junior Trinity Trainor captured second in the 110-meter hurdles event with a time of 18.9 seconds.

Junior Maggy McEnaney finished second in the 800-meter event in 2.46.2 minutes for the Flyers.

Junior Laura Dube took second place in the Mile for Framingham at 5:51.7 minutes.

Desmarais won the 400-meter hurdles event in 69.4 seconds. Ella Terranova took third for the Flyers in a personal best 74.5 seconds. Sophomore Chloe Mills had a personal best 1:25.9 minutes in the event.

“Flyers were locked in from start to finish in this meet and cheered everyone on to a fantastic result! All coaches debated throughout the week for how to properly position the team for success and what worked in the end was really just every athlete putting their best effort. The positive energy from the team was palpable throughout the entire meet and we couldn’t be prouder with how everyone conducted themselves,” said Crowley.

Next week the Flyers will battle with Bay State Conference Rival Natick High. 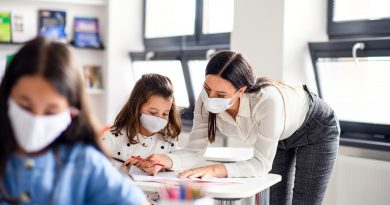 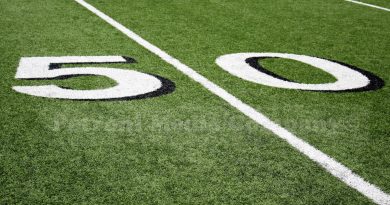