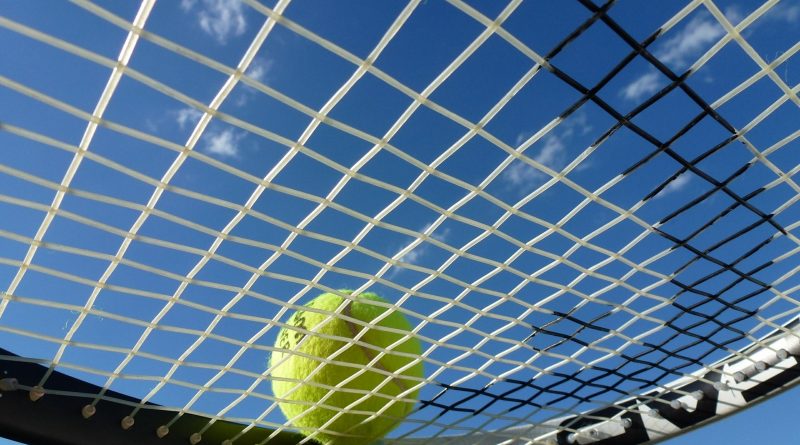 “It has been a real struggle for us as a young, inexperienced team this season, but yesterday we had our first team win,” said head coach Larry Wilbur.

The Flyers are 1-6 with 6 more matches to play this season.

Next up for the Flyers is the Warriors of Brookline High on the road Friday, May 21. 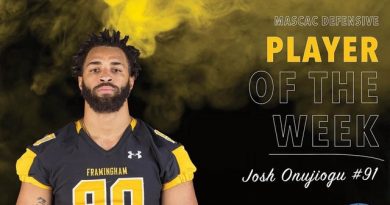