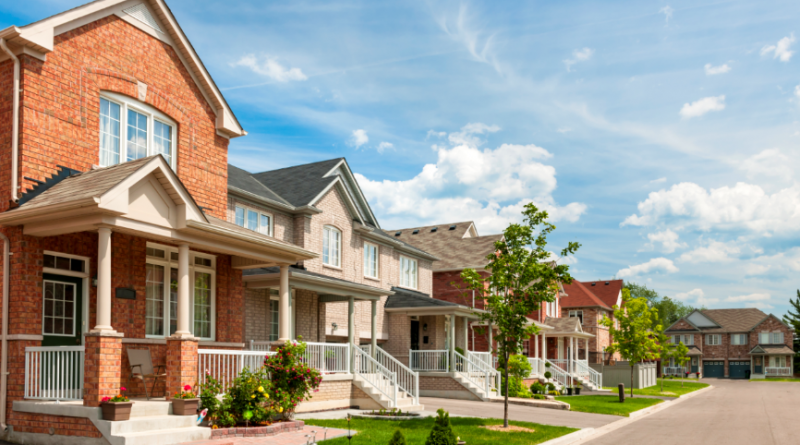 According to an independent analysis of the legislation from Mark Zandi, Chief Economist of non-partisan Moody’s Analytics, the bill would build or rehabilitate nearly 3 million units over the next decade and close the current gap between affordable housing demand and supply; bring down rents for lower-income and middle-class families by 10% — saving families an average of $100 per month — and produce no long-term deficit impact.

“The cost of housing is squeezing American families in communities all across the country — rural, suburban, urban — whether they’re struggling to pay rent or trying to buy a home. The legacy of government discrimination and negligence means that communities of color have been hit the hardest,” said Senator Warren. “It’s time to stop nibbling around the edges and, instead, pass this big, bold proposal to solve our housing crisis and take steps to address the legacy of housing discrimination.”

“Decades of discriminatory practices have harmed communities of color and their ability to access safe and affordable rental housing or access to a mortgage. The pandemic has exacerbated these challenges and Congress must do more to ensure Americans have access to affordable rental housing and the tools necessary to purchase a home,” said Senator Gillibrand. “I thank Senator Warren for her leadership on this issue and I’m proud to join this legislation to enact fair housing laws, invest in affordable housing, and end discriminatory practices that have historically barred minority families from purchasing a home. This legislation will reaffirm the commitment to fair housing for all Americans by making bold investments and improvements to these critical programs to level the playing field in the housing sector.”

“The rising cost of housing is holding back working class families throughout the United States, preventing them from climbing the economic ladder, building generational wealth, and achieving the American dream in the 21st century,” said Congressman Cleaver. “With the American Housing and Economic Mobility Act, we have an opportunity to rectify decades of  discrimination and transform housing in America. Timid and incremental investment in housing has failed to solve the affordable housing crisis.  Substantial investment in affordable housing will ensure a more equitable economy where millions more families of all backgrounds have a safe place to rest their head at night. That’s why I’m proud to introduce this critical legislation with Senator Warren, and why I’ll continue fighting to move these important proposals through Congress.”

The American Housing and Economic Mobility Act will:

“As mayors of cities across Massachusetts, we feel the weight of this housing crisis in our communities, and we need bold solutions. We are proud to support the American Housing and Economic Mobility Act because its investments are equal to the scale of the crisis our cities face,” noted a Letter from 27 Massachusetts Mayors.

“More than ever, we need bold solutions to ensure that people with the greatest needs have a stable, affordable home,” stated Diane Yentel, president and CEO of the National Low Income Housing Coalition. “The American Housing and Economic Mobility Act would transform lives and communities by significantly expanding investments the national Housing Trust Fund to help millions of the lowest-income and most marginalized households who struggle to pay rent and the half a million people without a home at all. Congress should enact this bill as part of the American Jobs Plan to ensure that everyone has the breadth of opportunities that come from having a stable, affordable place to call home.”

“The National Community Stabilization Trust commends Senator Warren for uplifting the importance of affordable homeownership, increasing household prosperity, and strengthening neighborhoods. The Housing and Economic Mobility Act aims squarely at undoing the damage done by government policies that locked people of color out of homeownership. Importantly, the legislation helps homeowners qualify for mortgages by providing down payment assistance and also addresses the inventory crisis through land use reform, improved distressed sales practices, and assistance to communities fighting blight. Without this strong focus on revitalizing communities and increasing the supply of move-in ready houses, home prices will continue to spiral out of reach of most families,” said Julia Gordon, President of the National Community Stabilization Trust

“The Consumer Federation of America is proud to support the American Housing and Economic Mobility Act of 2021. If enacted, Senator Warren’s legislation would take powerful steps to proactively address the housing preservation, affordability, and ownership disparities that plague our communities today,” said Mitria Spotser, Director of Housing Policy. “And, by restoring VA Home loan benefits for direct descendants of servicemembers who were unable to use them prior to the implementation of fair housing laws, Senator Warren’s bill honors America’s promise to all of its heroes by ensuring that the benefits of service can lead to affordable homeownership opportunities for their families.”

“Senator Warren is opening a critical discussion about evolving and adapting the Community Reinvestment Act (CRA) for today’s financial marketplace. More of the nation’s financial institutions must have a duty to serve not only lower-income communities but also borrowers and communities of color.  Overall, the bill outlines a broader commitment to safe and more accessible economic opportunities in neighborhoods, communities, cities and rural areas across the country. This legislation was important when the Senator first proposed it in 2018, and it is vital now for a more just recovery from the pandemic.  We are honored to work with the Senator on this legislation and it should have the support of every fair-minded member of the Senate,” said Jesse Van Tol, CEO of the National Community Reinvestment Coalition.

“Senator Warren continues to drive the conversation around affordable housing supply and community development,” said Shamus Roller, Executive Director of the National Housing Law Project. “The American Housing and Economic Mobility Act of 2021 shows her commitment to tenants and communities, and the bill is a blueprint for greater housing stability in the U.S.”

“Your bill represents a thoughtful, effective, and timely approach to tackling the persistent shortage of affordable housing in communities throughout our country,” wrote Robert Rapoza, Executive Secretary of the National Rural Housing Coalition.

The bill will help address the shortage of millions of affordable homes nationwide by investing $445 billion over ten years in the Housing Trust Fund to provide nearly 2 million homes for low-income families.

It invests an additional $25 billion over ten years in the Capital Magnet Fund — leveraged 10:1 with private capital — to build nearly 750,000 new homes.

The bill puts $4 billion in a new Middle-Class Housing Emergency Fund to build homes for middle-class buyers and renters, made affordable in perpetuity, where there is a supply shortage and housing costs are rising significantly faster than incomes.

It invests more than $500 million in rural housing programs, increasing the number of home loans available through the programs and preserving affordable rural rental units, and invests more than $2.5 billion to build or rehabilitate homes for Native Americans and Native Hawaiians.

To fully offset the cost of this historic effort, the bill returns the estate tax thresholds to their levels at the end of the George W. Bush administration and institutes more progressive rates above those thresholds. 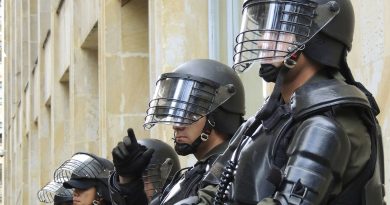 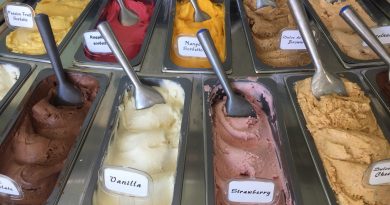