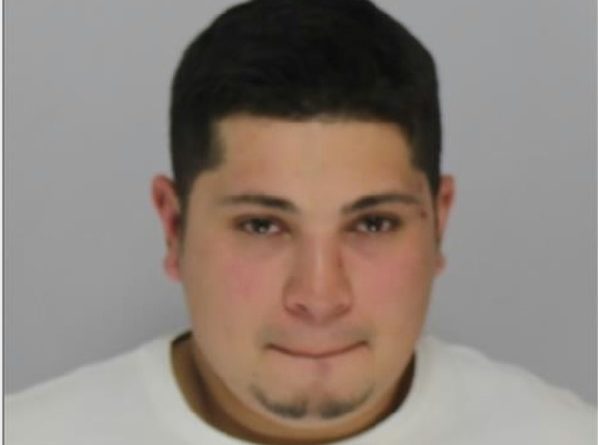 FRAMINGHAM – Framingham Police were called to Taqueria Mexico restaurant Sunday, April 18 at 12:30 a.m. for a reported fight, and left the scene with a Waltham man in handcuffs for assault on a police officer.

He was charged with disturbing the peace (fight) assault and battery on a police officer, and disorderly conduct.

“When officers arrived Pineda was in the parking lot involved in a dispute and appeared to be intoxicated,” said Framingham Police spokesperson Sgt. Rachel Mickens

“When asked to leave he shoved an officer,” said Sgt. Mickens.

“When the officers attempted to place him under arrest he head butted the officer,” said Sgt. Mickens. 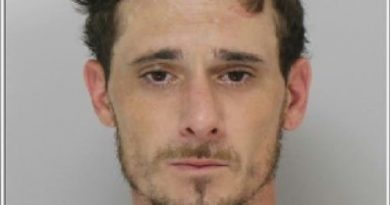