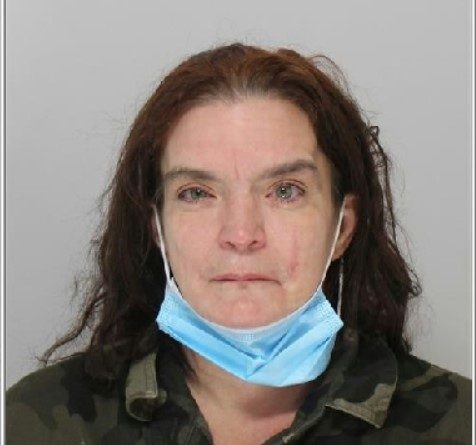 FRAMINGHAM – Police were called to Shoppers World on Wednesday night and made an arrest.

“Rich had an altercation with an employee at Best Buy. She spit in the victim’s face (assault charge) and then assaulted the employee with her purse (dangerous weapon),” said Framingham Police spokesperson Sgt. Rachel Mickens.

“When officers arrived she was screaming and causing a disturbance in the parking lot and subsequently arrested,” said Sgt. Mickens. 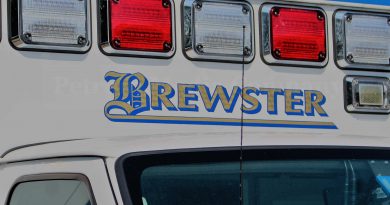 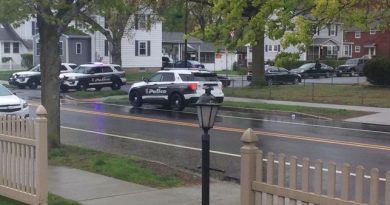