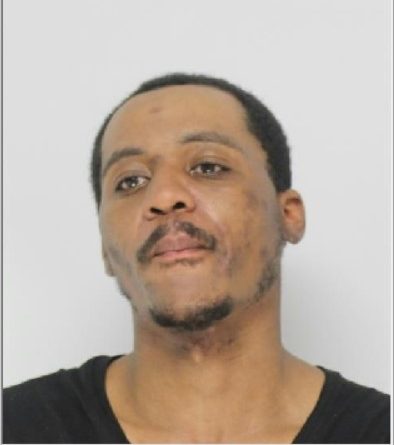 FRAMINGHAM – Police arrested a man, 31, on Tuesday after he broke into a motel room on Monday night.

Police arrested Terrance Bryant, 31, with no know address at 5;25 p.m. at Avon & Hayes streets in Framingham on April 13. He was charged with breaking & entering, burglary, unarmed assault, and property damage from an incident that happened on Monday, April 12 at 8:12 p.m.

According to police, Bryant knocked on the door of the victim’s hotel room at the Motel 6 in Framingham.

“When the victim opened the door he forced his way inside the room,” said the police spokesperson Sgt. Rachel Mickens.

“The victim attempted to hide in the bathroom and Bryant kicked the door and broke it,” said the police spokesperson.

“The victim was able to get out of the room and contact police,” said Sgt. Mickens. “He was able to find information online about the suspect which helped to identify.” 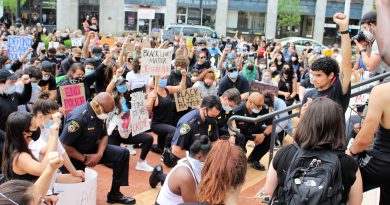 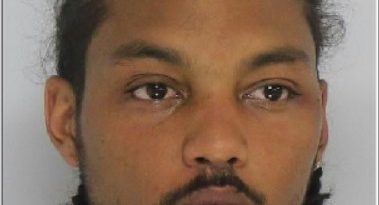