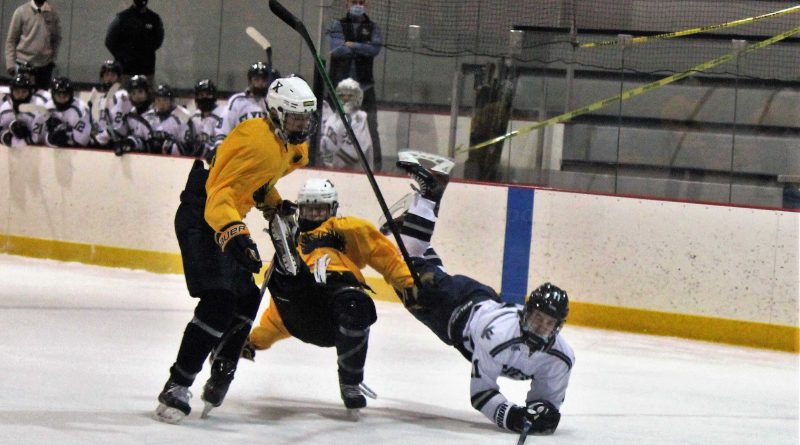 FRAMINGHAM – It was a battle in Loring Arena tonight, as Framingham hosted one of the state’s top ice hockey programs Xaverian High for its final game of the season.

Framingham lost in double OT 3-2 to the Hawks.

It was the final game for 10 seniors on the team, including Captains Jared Shimelman and Hunter Balducci.

Freshman Noah Albright scored his first varsity goal in the unusual 22-minute first half to get the Flyers on the scoreboard first.

But the Hawks came back with two quick goals to take the 2-1 lead after the first half.

In the second 22-minute half Framingham tied it up.

No one scored in the 3-on-3, 5-minute overtime, so it came down to a shootout, where the Hawks took the victory.

This was senior night, and the final game of the shorten 4-game season for the Framingham Flyers.

SOURCE will have more photos and a longer report tomorrow. 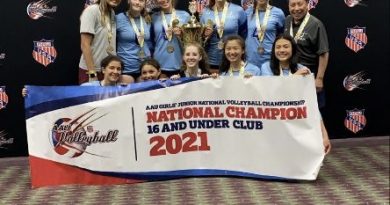 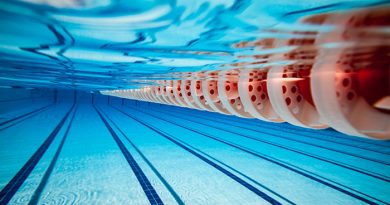