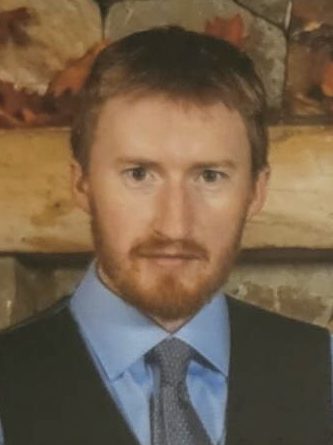 HOPKINTON – Derek Holden Dempsey, 36, of Woonsocket, RI and formerly of Hopkinton, passed away Monday, March 15, 2021 at Rhode Island Hospital, after a long struggle with a heart infection.

Born in Worcester in 1984, he was the son of Jennifer Holden and James Dempsey.

Derek attended Hopkinton Public Schools, and began to study at an automotive school before being employed with California Closets, where he worked for many years. He continued to love working on cars, had a knack for anything mechanical, and enjoyed making things for others.

He especially enjoyed time spent with his daughter, Claire. She put a twinkle in his eyes from the moment she was born, and he always taught her that she was capable and strong.

Derek was lifelong friends with his two younger brothers, Jon and Geoff. He gained an older sister, Sarah, when his dad married Gail, and the two formed a lasting and unique sibling bond.

His life was cut short, but he touched many hearts in the time he was with us, and he will be remembered as a warm, kind, and gentle soul by his family and many friends.

The family would like to extend our thanks and appreciation to the Rhode Island Hospital Cardiac Surgical Intensive Care staff, for the loving and expert care they gave to Derek.

Private family arrangements are being held and are under the care of the Chesmore Funeral Home of Hopkinton, www.ChesmoreFuneralHome.com

In lieu of flowers, donations may be made to American Heart Association, heart.org.  or Learn2Cope.org. 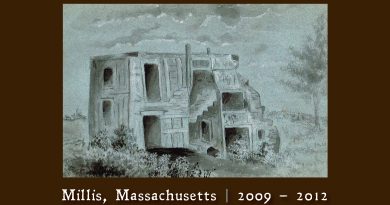 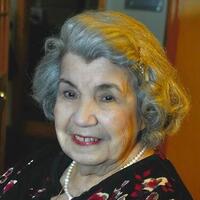