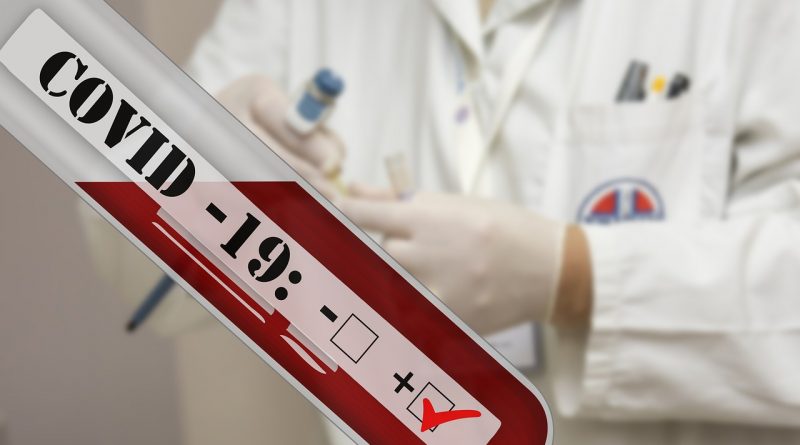 FRAMINGHAM – Less than half the students are participated in the district’s pooled testing program, according to Framingham Assistant Superintendent of Schools Inna London.

London said as of March 16, 46% of the students in the Framingham Public Schools are participating in the pooled testing program.

In comparison. Natick Superintendent of Schools Anna Nolin “district wide we are at about 66% participation by staff and students.”

As of March 15, there were five confirmed positive COVID cases.

In the Framingham Public Schools since March 1, there have been 21 positive COVID-19 cases reported.

In total, 69 COVID-19 positive cases have been reported n the public school district during the 2020-21 school year.

Today, March 17 is the deadline for parents to decide if their child will return to school full-time or stay remote.

If a parent chooses not to respond, to the survey, they will be marked as choosing in-person learning for the rest of the school year.

Massachusetts Board of Elementary and Secondary Education voted to empower State Education Commissioner Jeffrey Riley to direct the return of all elementary and middle school students to in-person learning next month:

Editor’s Note: The digital news outlet requested pooled testing percentage by district and by school. Framingham Public Schools provided it only by district. 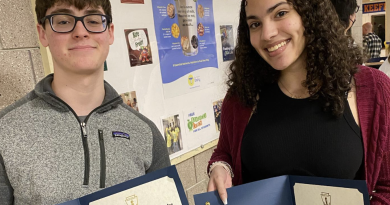