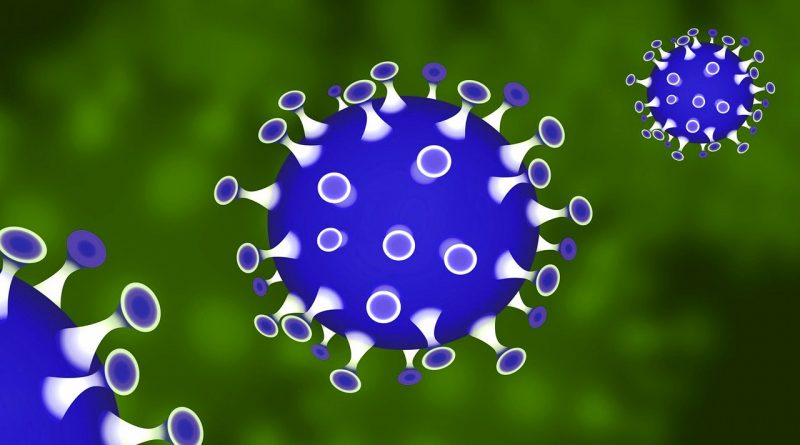 The district listed then in their COVID dashboard for March 15, which means the district was notified of the positive cases on Monday.

Friday was a professional development day for the district with no in person-learning for students. Thursday was an early release for elementary and middle students.

There have now been 66 reported COVID-19 cases in the public school district during the 2020-21 school year.

Since January 1, there have been 30 cases in the district, with 18 cases in March. 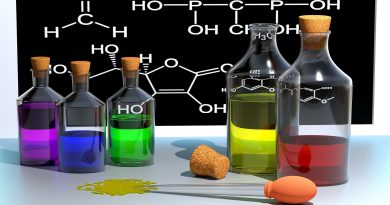 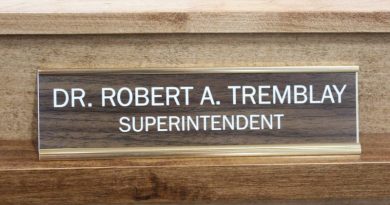