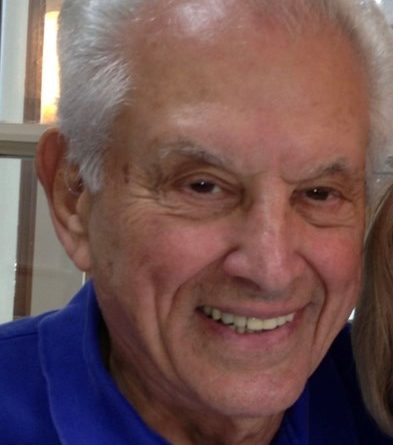 He leaves his beloved wife Karin, his loving stepdaughter Gretchen Weisberg of Marlboro, his son Gerald and his wife Raquel Prolman of New York City, and grandchildren Julian and Natalie Prolman.

Born in Lawrence on February 3, 1930, he grew up in New Hampshire and Maine.

He attended the University of Maine, where he played varsity football but left during the Korean conflict to join the Air Force.

After the service, he attended Clark University. He was a life insurance agent with New York Life for 40 years, where he won numerous awards.

Upon retirement, he and Karin moved to Naples, FL where he became involved in a number of charities including serving as a board member for a shelter for abused women and the American Cancer Society’s Relay For Life.

Always an optimist, his favorite expression was “Every day is a good day.” A celebration of his life will occur sometime this summer. 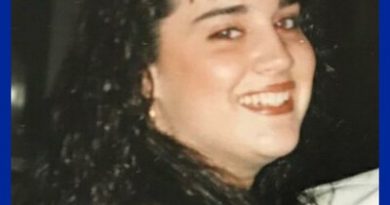 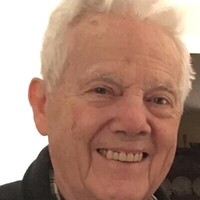 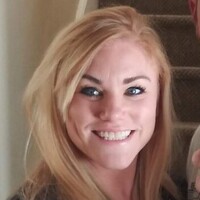