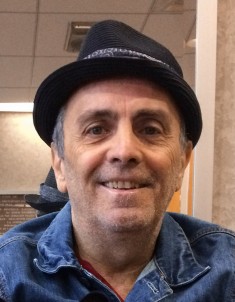 FRAMINGHAM – Fernando Urea, longtime resident of Natick and Framingham, peacefully passed away at the Beth Israel Hospital in Boston, on February 15, 2021, at the age of 64.

Fernando attended college and earned a Bachelor’s Degree in Communications at Casper Libero University in Sao Paulo, Brazil, where he had a passion for the art of Journalism. With a near encyclopedic memory, Fernando had a pension for recalling events, facts, and dates with incredible accuracy.

Working as a Medical Interpreter, Fernando served the medical field for many years. He was always learning new skills and acquired several certifications and accreditations along the way, including those from Cambridge College.

Music was an integral part of Fernando’s life, and he constantly shared that gift with those around him. Be it through suggesting music, or playing his own, Fernando could often be found singing or playing his guitar. He developed a deep love for the arts and film, as well as the written and spoken word.

While battling multiple life-threatening illness’ over the last few years, it was Fernando’s immense strength and drive that helped him overcome many hospitalizations. No matter how dire the circumstance, Fernando fought to overcome the odds for himself and his family, time and time again.

His strength will forever serve as an inspiration to his family, friends, and anyone who had the pleasure to meet him along the way.

Services for Mr. Urea are private. 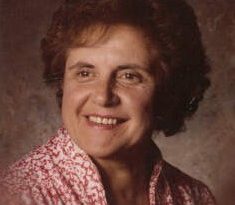 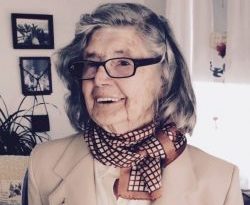