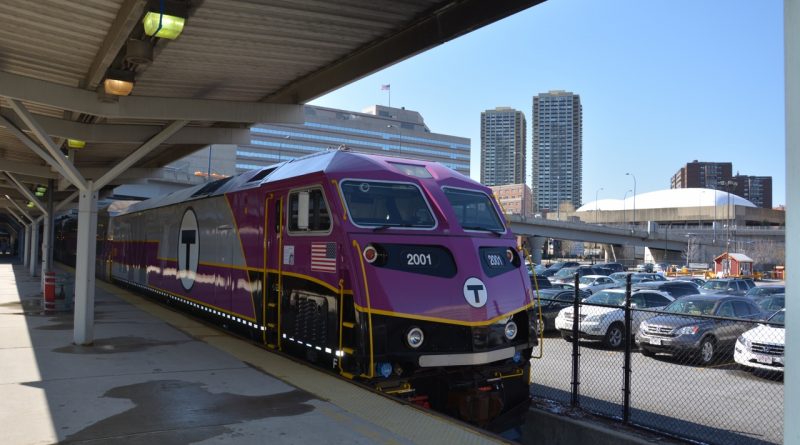 The MBTA last month announced plans to cut the commuter rail service on weekends, to reduce weekday service during midday and stop service late at night.

“Though we understand that the decreased ridership during COVID-19 pandemic have left you with difficult decision to make, we fundamentally believe that permanent reductions in service in response to a temporary crisis will have a devasting and long-lasting effect,” wrote the trio of state representatives.

The MBTA has not voted to approve the proposed cuts yet. The agency has been holding virtual public meetings and soliciting feedback from government officials.

If approved the service cuts would happen until mid-2021.

“The pandemic has disproportionately affected low-income communities and communities of color. These same communities constitute the vast majority of our essential workers in healthcare, construction, transportation, food service, and more. Framingham is home to many of these workers, who are among the most reliant on public transportation to get to and from their places of employment, including through weekend and evenings service,” wrote the three Democratic state representatives.

“For example, healthcare workers trying to get to Longwood Medial often take the commuter rail to get to and from work. Reducing service reduced vital access to resources and doing so at a time when people so desperately need them makes little sense,” wrote the lawmakers.

“In addition, the delegation is struggling to understand the timing and intent of these proposed changes,” wrote the three state representatives. 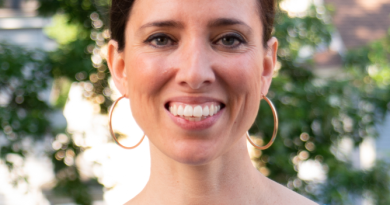 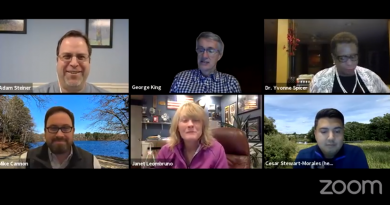 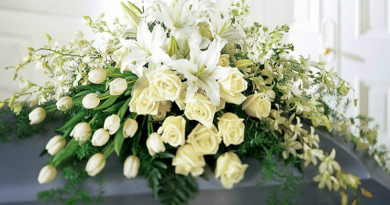