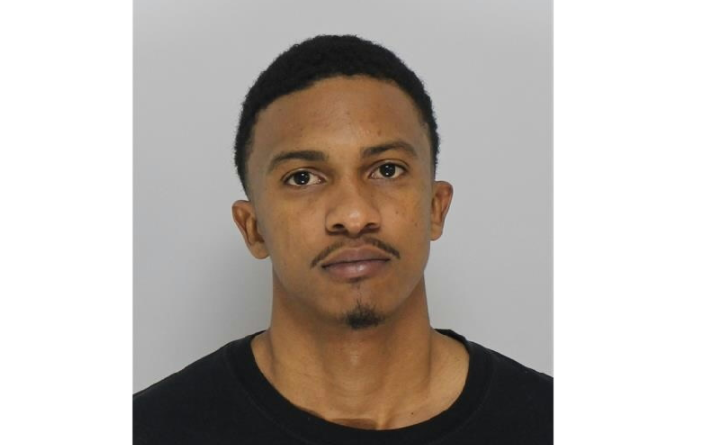 Police arrested at 8;50 p.m. at his apartment Fausto Rosario, 26, of 187 Irving Street, Apartment 3 in Framingham.

Framingham Police Lt Patricia Grigas said he has a 22-caliber rifle, a magazine, and ammunition for the rifle in his apartment.

He was arraigned in Framingham District Court on Monday.

Rosario was released without bail and ordered not to possess any firearms.