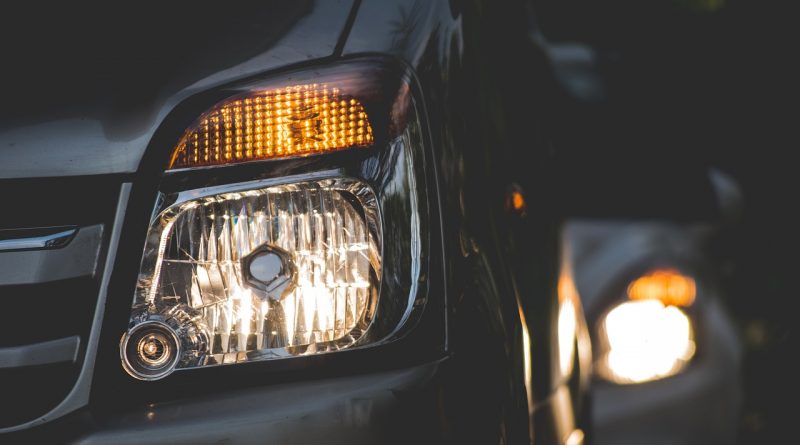 FRAMINGHAM – Motorists should not fall back into bad driving habits with the end of daylight saving time on November 1, says AAA Northeast.

While the time change brings an initial extra hour of sleep, drivers need to be focused on the road and prepared for earlier sunsets. The dangers of drowsy driving and the challenges of driving in the dark are always present but never more so than when drivers suddenly find changing conditions.

A AAA Northeast analysis of crash data from 2015 to 2019 shows that Massachusetts drivers are more likely to crash immediately after clocks are moved back. In the two weeks following the time change, there was a 65 percent increase in crashes during the 5 p.m. hour.

During the same period, there was an increase of more than 400 percent in pedestrian crashes during the 5 p.m. hour – a more-than five-fold increase.

“Drowsy driving is a significant traffic safety issue,” said Mary Maguire, Director of Public and Legislative Affairs for AAA Northeast. “ Americans ‘falling back’ by moving their clocks back by one hour may think they are gaining an extra hour of sleep, but they need to remember to monitor their sleep schedule to prevent drowsiness on the road.”

The time change can lead to disrupted circadian rhythms and loss of sleep. According to AAA Foundation for Traffic Safety research, losing one to two hours of sleep doubles your crash risk, and an individual operating a vehicle with five hours of sleep or less in a 24-hour period faces the same crash risk as someone driving drunk.

According to AAA Foundation for Traffic Safety research:

Driving in the Dark & Headlights

“Dark conditions can make it harder to see when driving. Lack of visibility can make for unsafe driving conditions. As we adjust to the end of daylight savings time, it’s a good time to check the illumination of your headlights,” Maguire said.