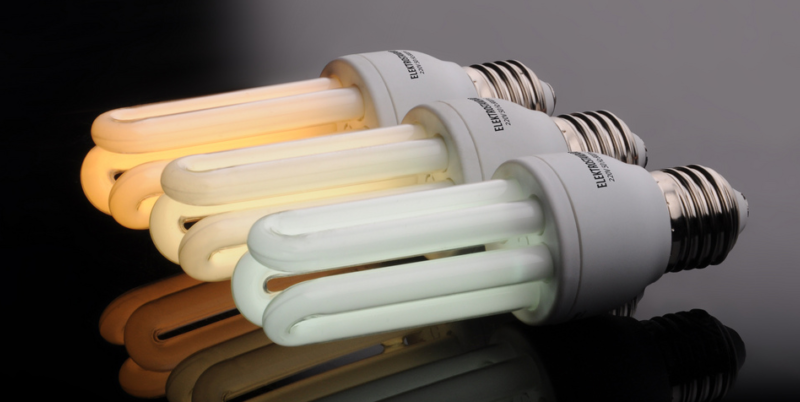 The following is a press release submitted to SOURCE media through its business wire service.

FRAMINGHAM – Ameresco, Inc. , an energy efficiency and renewable energy company and the City of Medford, announced last week the City has entered into a $4 million contract with Ameresco.

The improvements are being financed by a low-interest loan and include converting street lights and parks department lighting to light-emitting diode (LED) technology.

Medford’s Transportation Manager, Karl MacNair, says completing this upgrade through an Energy Savings Performance Contract (ESPC) will allow the City to fund the project with energy savings over the term of the contract. “LED fixtures not only consume less energy, but they last four times longer than our current high-pressure sodium (HPS) lights. The lighting conversion will save taxpayers money in energy costs and contribute to reducing the City’s carbon emissions,” MacNair said.

The project will impact approximately 8,000 light fixtures across the City. All city and utility-owned street lights will be converted, as well as additional park and parking lot locations.

Medford began their efforts in 2019 by converting a small portion of their lights to LED. With Ameresco’s partnership, this large-scale conversion will drastically reduce the city’s energy use for street lighting. After the conversion, residents will benefit from improved light quality and color rendering of Medford’s roadways.

“We look forward to pursuing this city-wide lighting upgrade with the City of Medford and helping to significantly reduce their energy consumption, maintenance costs, and carbon emissions.” said Lou Maltezos, executive vice president at Ameresco. “The City of Medford has taken a substantial step that represents large-scale progress by upgrading their infrastructure using an ESPC, allowing the project to be paid for with energy savings.”

The project is expected to be completed in 2021.

Medford is located in southern Oregon, just 27 miles from the California border. This city has over 81,000 residents and hosts corporate headquarters for Harry and David and Lithia Motors.

Workhuman Names Norrington and O’Toole To Board of Directors 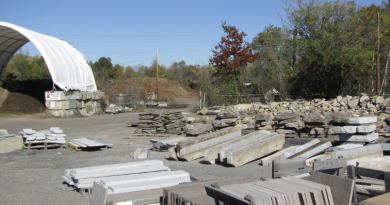