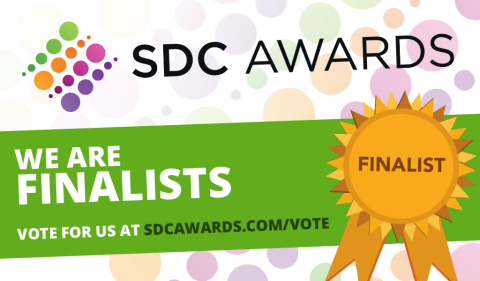 The following is a press release submitted to SOURCE media from its business wire service.

MARLBOROUGH – ExaGrid®, the industry’s only Tiered Backup Storage solution, last week announced that it has been nominated in three categories for the 11th annual Storage, Digitalisation and Cloud (SDC) Awards, which are focused on recognizing and rewarding success in the products and services that are the foundation for digital transformation.

Voting to determine the winner in each category is underway now and closes on November 20. Winners of this year’s awards will be announced on December 3, 2020.

“We are truly honored that we have become a finalist in these three award categories, they really speak to the different areas of our company that set us apart,” said Bill Andrews, ExaGrid’s President and CEO. “We are in great company with the other incredible names in the storage, digitalization, and cloud industries who are nominated for this year’s SDC Awards, and we are excited to see which companies, services, and products will be chosen by the voters. With our new Retention Time-Lock for Ransomware Recovery, we further distanced ourselves from Dell EMC’s Data Domain and also low-cost primary storage disk, as the storage behind the backup application.”

ExaGrid continues to innovate and build out product features that resolve the issues that customers often face with backup storage. ExaGrid works with over 25 backup applications and utilities and this year, ExaGrid released version 6.0, which not only improves the user interface, but also improves on deduplication and replication performance with different backup applications, and most notably, includes a Retention Time-Lock for Ransomware Recovery, becoming the only solution to offer a delayed delete ransomware recovery strategy from backup storage. ExaGrid combines immutable objects, a non-network facing tier and delayed deletes to guard against ransomware backup deletion and encryption.

ExaGrid is the industry’s only Tiered Backup Storage solution. Its disk-cache Landing Zone for backup and restore performance is tiered to a long-term retention repository for cost efficiencies as well as a scale-out storage architecture that scales as data grows. ExaGrid offers the best of both worlds by pairing the fastest backup and restore performance with the lowest cost long-term retention storage. 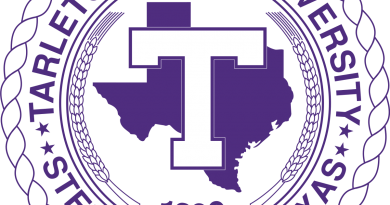 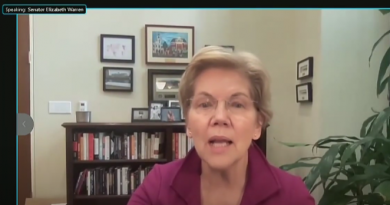 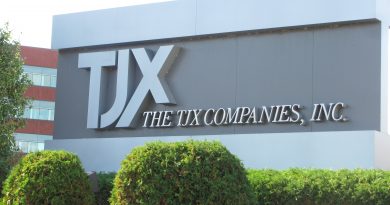 TJX Re-Opens More Than 1,600 Stores World-Wide; Hopes To Open Most Stores By End of June