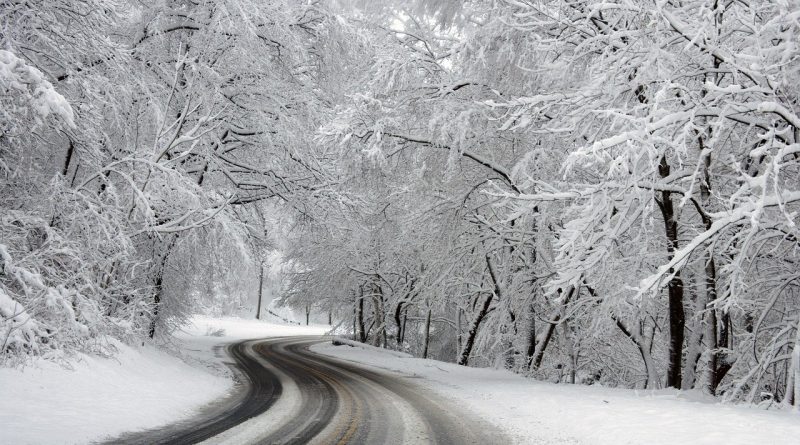 FRAMINGHAM – Mother nature decided delivered a storm a day before Halloween, leaving much of MetroWest covered in a blanket of snow.

And next week, meteorologists are saying the area could see 70 degree temperatures – a typical new England autumn.

It is still lightly snowing at 3 p.m., but Framingham has the most snow in MetroWest, but not the most in the state, according to the National Weather service.

According to the National Weather Service, Grafton received the most snow from the storm at 7.6 inches, measured at 6:30 p.m. by a HAM radio operator.

Framingham had 5.2 inches of snow according to a measurement by a member of the public.

A trained spotter record 6 inches of snow in Natick as of 3;12 p.m., the most in Middlesex County.

And a HAM Radio operator recorded 3.5 inches of snow in Ashland as of noon.

The snow is supposed to finish around 5 p.m.

Some side streets and roads are still slick and numerous accidents have been reported since the snow started.

The snow is heavy on trees and power lines, so several power outages have been reported as well. 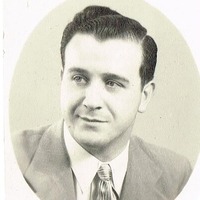 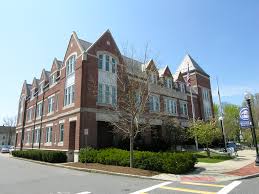 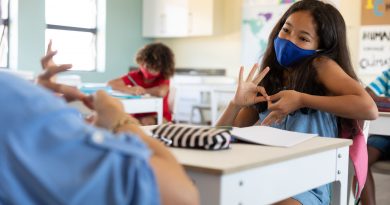