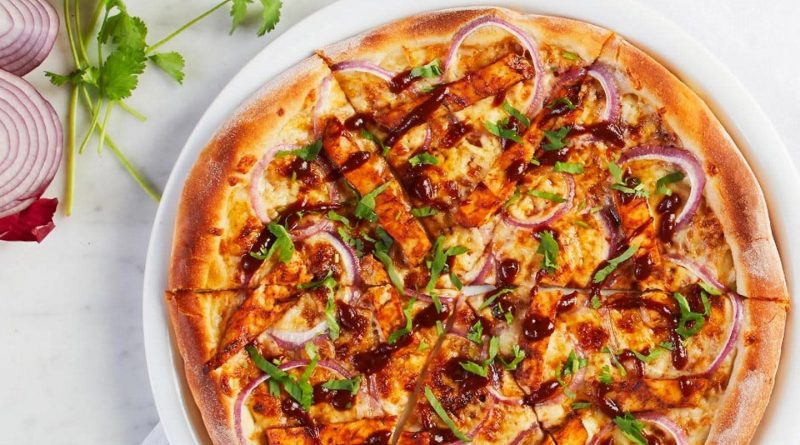 In July, the chain filed Chapter 11 in a Texas court.

The chain, which has about 200 locations, has one in Natick at the Natick Mall.

Earlier this month, an auction for the chain was cancelled, when no bidders emerged.

The California-based restaurant chain reached a deal with its creditors.

The majority of the company – almost 90% – is owned by Golden Gate Capital.

“CPK intends to emerge from Chapter 11 in November 2020 with the full support of its creditors and equity holders,” the company said in a statement.

As part of the bankruptcy plan deal, California Pizza Kitchen will reduce its “lease footprint.”

The deal means California Pizza Kitchen will have $177 million in debt when it ends Chapter 11, which is expected to happen in November 2020.

California Pizza Kitchen was founded in 1985. 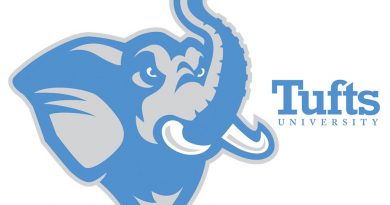 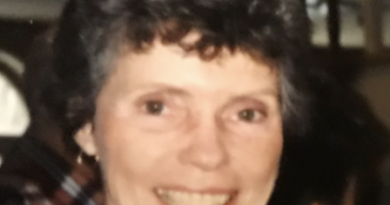